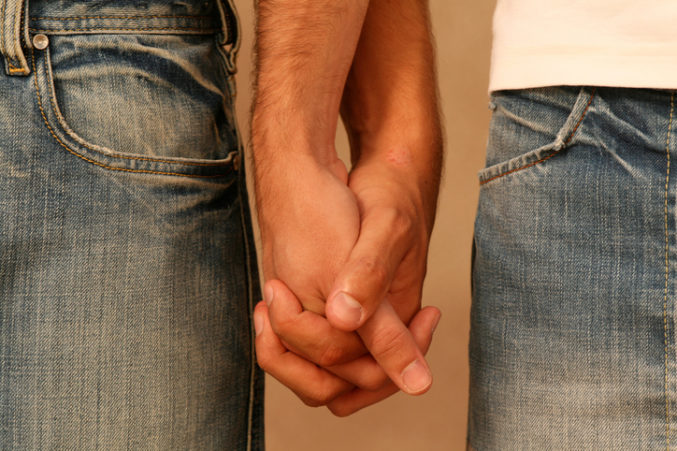 A Northern Ireland minister has said that preparations to make same-sex marriage the “law of the land” by 2020 are well underway, following a vote by the House of Commons to impose it directly on the North.

Parliamentary Under-Secretary of State for Northern Ireland Lord Duncan told Pink News: “What we have to ensure is that wherever the law mentions ‘husband and wife’ and ‘man and woman’ it has to be corrected to reflect the change,” he said.

“We’re working to identify all areas where legacy language exists. The legislation impacted by this covers pensions, benefits and so on.

“We want to make sure that on that date in January, we don’t miss something. So we’re working assiduously to ensure that absolute legal certainty is granted, exactly as you would be if you were marrying as a heterosexual couple.”

Lord Duncan said he was surprised there had not been more opposition to the introduction of same-sex marriage. The House of Commons has also voted to impose a liberal abortion law on the North and there has absorbed the energies of pro-life and pro-family groups.

Lord Duncan, who is openly gay, said he was torn on the issue as he wanted Stormont back up and running.