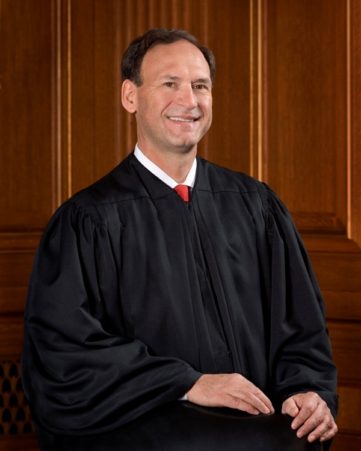 Pro-abortion demonstrations that started on the steps of the Supreme Court and the U.S. Capitol last week to protest an expected ruling overturning Roe v. Wade now have shifted to the front lawns of the justices themselves.

The Biden administration initially refused to condemn the protests. White House press secretary Jen Psaki said that protests should be peaceful and respect privacy but that she didn’t “have an official U.S. government position on where people should protest.”

On Monday morning, she tweeted that President Joe Biden supports the right to protest without “violence, threats or vandalism.”

“Judges perform an incredibly important function in our society, and they must be able to do their jobs without concern for their personal safety,” she said.

Meanwhile, protestors also engaged in a wave of protests and acts of vandalism and violence targeting Catholic churches and pro-life organizations.

This included disrupting a Mass at the Cathedral of Our Lady of the Angels in Los Angeles, California.