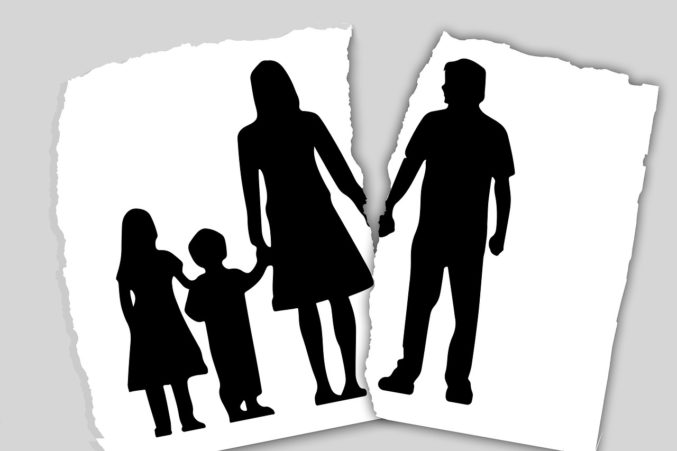 “Quickie divorces” are to be abolished in the UK after a new law which states couples must wait at least six months before dissolving their marriage.

The Government has formally tabled legislation which introduces no-fault divorce for the first time, intended to make it easier for couples to end their marriages.

But lawyers accused ministers of a “hidden bombshell” by using the new law to impose stricter rules on how long it is necessary to wait before getting divorced.

Currently a divorce can in theory be granted within six weeks of an application, but once the Divorce, Dissolution and Separation Bill is passed it will take at least 26 weeks.

There will be a minimum period of 20 weeks before a conditional “decree nisi” is granted, then another six weeks before the “degree absolute”. Currently 40 per cent of all divorces see a decree nisi granted within three months, meaning a large number of cases will take significantly longer under the new regime.

Emily Brand, a partner at law firm Boodle Hatfield, said: “This is going to more than double the amount of time it takes to complete those divorces where one party really needs to complete the divorce quickly.