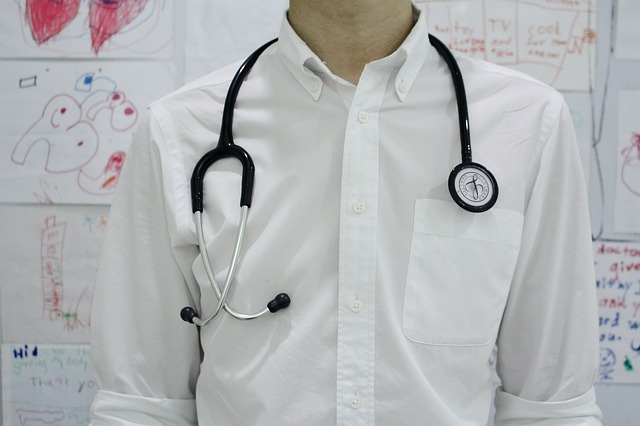 The Royal College of Physicians of Ireland have updated their position paper on assisted suicide reaffirming their opposition to the measure.

Last published in December 2017, the College officially opposes the introduction of any legislation supportive of assisted suicide because it is contrary to best medical practice.

The RCPI says it promotes a considered and compassionate approach to caring for, and proactively meeting the needs and concerns of patients who may be approaching the end of their life.

That RCPI also commits itself as a body to promote adherence to the Medical Council’s current Guide on Professional Medical Conduct and Ethics for Registered Medical Practitioners guidance on End of Life Care.

Research into the paper brought together representatives from a range of medical specialities within RCPI, including Geriatric Medicine, Neurology, Palliative Medicine, Respiratory Medicine, Rehabilitation Medicine, and Psychiatry, to review the matter of Assisted Suicide. The group reviewed arguments on both sides of the debate and examined international evidence from jurisdictions where assisted suicide had been introduced. The group also looked at the positions of medical professional bodies throughout the world on this issue.

The group considered the arguments and the literature in the context of RCPI’s emphasis on principles of medical ethics in medical training and the Medical Council’s Guide on Professional Medical Conduct and Ethics for Registered Medical Practitioners.