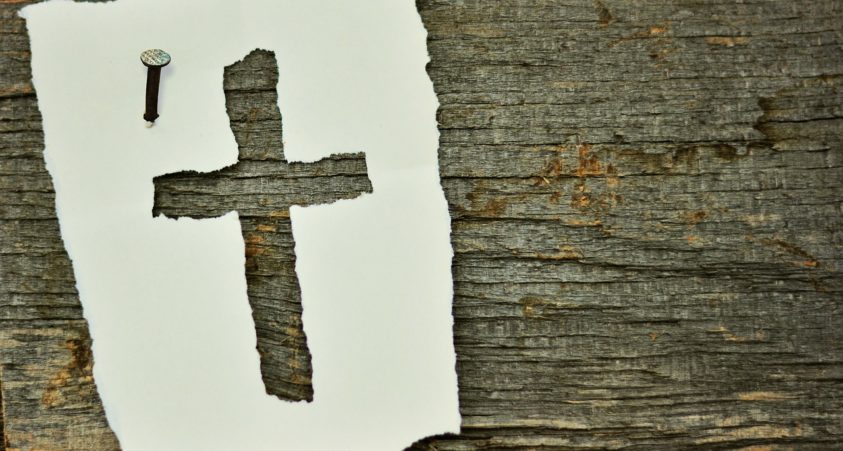 Religious symbols across 200 State-run primary and secondary schools must in future be reflective of the “entire community” in a new blueprint for the sector. This may include 50 formerly Catholic schools now under the Education and Training Board (ETB).

It follows a decade-long consultation, and a review which highlighted confusion over whether some former vocational schools were “de jure multidenominational, but de facto Catholic”.

This stems from legally binding agreements with the Catholic Church, dating back to the 1970s, which oblige a quarter of these schools to maintain a Catholic ethos and provide students with religious instruction. Some of these schools, for example, still have graduation Masses, symbols from the Catholic faith only and facilitate visits from Catholic religious representatives.

However, under the ETB Ireland patrons’ framework on ethos, all State schools in future will be underpinned by five core values. Under the heading of “equality”, the framework states that this should be evident in the “visual images, resources and displays” used in schools. It adds that “religious and belief celebrations which take place throughout the school year are equitable in relation to symbolic representation, time spent and emphasis”.

Where religious symbols are displayed, it says they should be “reflective of the religions and beliefs of the entire school community” and that the community is consulted on the identification of such symbols.