Religious worship lies at the essence of many people’s lives, says Baroness O’Loan 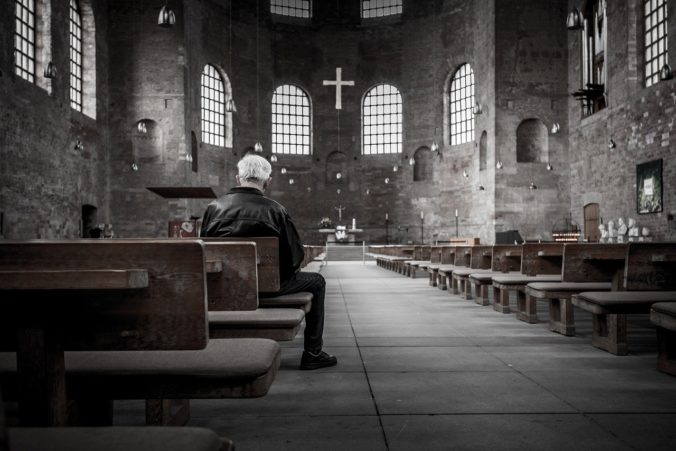 Religious worship matter because it lies at the essence of many people’s lives.

She was speaking as debate continued about when churches might reopen for public worship.

She told the Irish Catholic newspaper that the ability to come together to pray, to go to Mass, to receive sacraments is as important as the ability to go to the supermarket or many other things under discussion right now.

“We’ve always been able to go to the supermarket because it’s always been recognised that we need to buy food, the Mass and the Sacraments for us is food for the soul,” she said.

In a secular society, she added, there’s a “lack of recognition” of the spiritual “as manifest in worship such as that in the Catholic Church”.

“I think for that reason those who are believers need to speak up and say it wasn’t for nothing that there’s a recognised right to freedom of religion but it’s important that we keep the issue of spirituality and the right to practice your religion right at the forefront and that it’s not something that doesn’t matter, it’s not something that is engaged in by self-serving people, rather it’s the essence of the lives of so many people in Ireland.”