Restrictions on public worship questioned in the Seanad 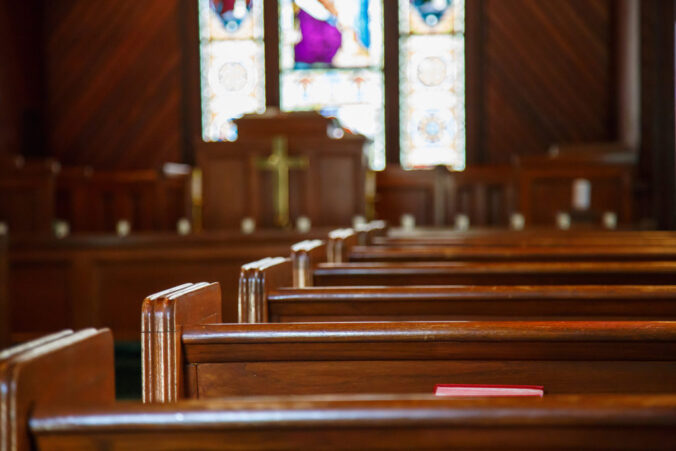 The Government’s de facto banning of public mass and religious services as part of covid-19 safety measures has been called into question in the Seanad. The Republic of Ireland remains the only place in Europe where people cannot attend public worship.

While broadly supporting restrictions, Senator Ronan Mullen suggested a lack of discernment and refinement in the area of public worship.

“It is fair to say that the people who attend churches primarily are a demographic who are highly compliant and mainly, but not exclusively, older people. Most of us have probably been in churches and will have seen the remarkable attention to detail in terms of sanitising before and after services, and the stewarding of people to ensure that traffic is one-way.”

He continued: “If everybody was as good at observing the restrictions as churches across the board and those attending them have been, we would not be facing the challenges we currently face. That ought to be acknowledged. Many of the people who value their ability to go to church are among those facing the most restrictions otherwise.”

He concluded that there must be a rethink in that regard.