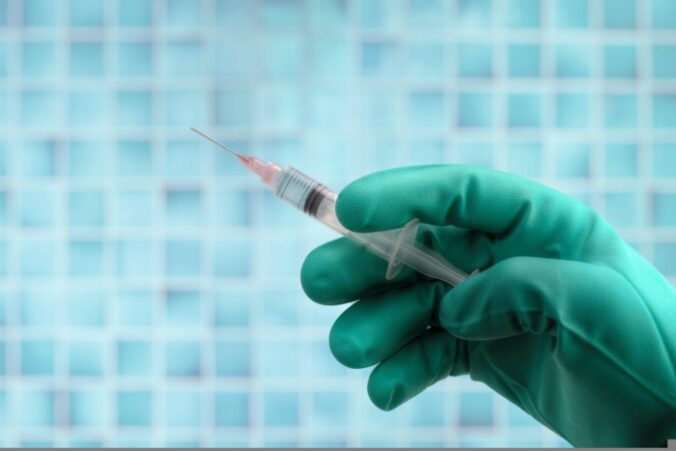 Pro-life groups have assailed the report on a consultation on assisted suicide in Scotland resulting in calls for the Scottish Government to conduct an urgent independent review of the handling of the consultation process.

Right to Life UK said 3,526 submissions from members of the public opposed to a proposed assisted suicide Bill were removed from the consultation.

The report’s author who is also proposing the legislation in the Scottish Parliament chose to remove all consultation submissions from members of the public who were mobilised by Right To Life UK.

Yet, the author directly encouraged 57 constituents, known to support assisted suicide, to respond to the consultation and he included their views.

In addition, Kevin Hay of Catholic Arena said McArthur chose to release the report on the same day Queen Elizabeth II died, ensuring it was buried under the news of the Monarch’s passing.

He also noted a lack of “visible neutrality” in the survey by not having the results collated by an independent agency.