Rising and worrying levels of loneliness among older Irish adults 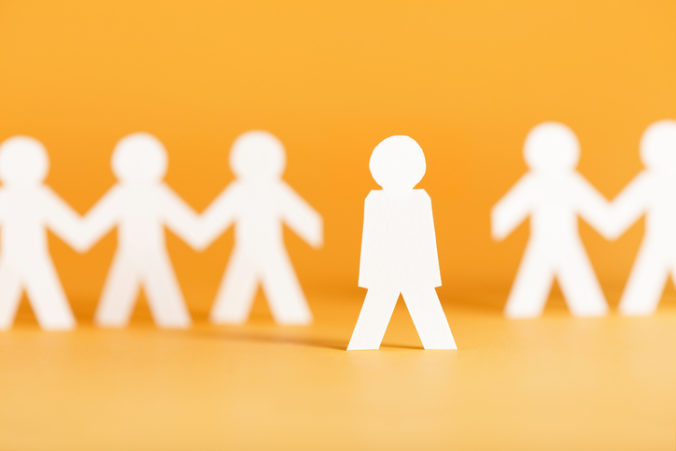 A new report has found “worrying” levels of isolation among over-50s.

Loneliness is most prevalent among over-75s and those living alone, the study by researchers in Trinity College Dublin found. It was also found to be damaging to the health and wellbeing of older adults, the loneliest of whom had poorer quality of life and health.

Depression is found in tandem with loneliness, with more than three-quarters of the most lonely group reporting depressive symptoms compared to just 7.4 per cent of the least lonely group.

Dr Mark Ward, the lead author of the study, said the report “highlights the fact that certain groups of older adults are particularly vulnerable to loneliness and social isolation. In particular, older adults who live alone are more socially isolated and report greater feelings of loneliness.”