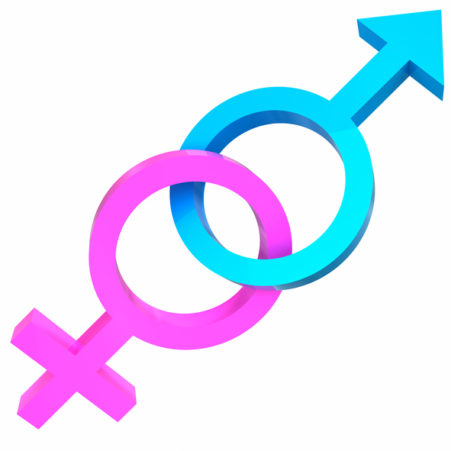 A new secondary school is to have gender-neutral toilets in order to accommodate pupils who do not identify with their biological sex. “What we push on our students is acceptance”, said the school principal.

The Limerick Educate Together Secondary School to be built in Castletroy and cater for 1,000 students said the facilities would be installed before it opened in September 2021.

Principal Eoin Shinners confirmed the introduction of what are called “universal” toilets.

“What you will have is stand-alone cubicles,” he said. “The only part of the student toilets which are communal are wash-basins.

“Parents might ask how you supervise boys and girls entering the same toilet block. But they’re set up where washbasins are back-to-back and there’s a screen visible from the corridor,” Mr Shinners explained.

He said there were students “who identify differently” from the point of view of gender.

“It’s very much part and parcel of the school and reflective of the society we live in,” he said. “What we push on our students is acceptance. Accept them for who they are without drawing particular attention on an aspect or an issue.”

Five soon-to-be-built secondary schools had also requested permission from the Department of Education to introduce such facilities.