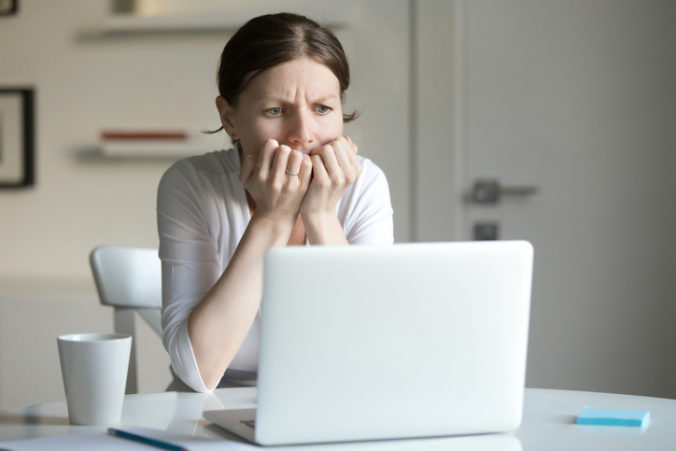 Scottish officials have drawn up a “baffling” list of 21 sexualities for Scots to choose from in the 2021 census.

Civil servants said terms including skoliosexual, gynephilic and demi­romantic will be understood.

However, the census chiefs faced ridicule after putting forward such a wide array of sexuality choices and Edinburgh University’s Dr Kath Murray said the huge list could “blur” data.

National Records of Scotland revealed in a letter to MSPs they planned to expand the four basic categories initially proposed — straight or heterosexual, gay or lesbian, bisexual and other.

Mocking the descriptions, a Tory spokesman said: “Most Scots will think it’s ridiculous to have 21 options under this question, when ‘other’ would have taken care of the vast majority. Clearly the general public wouldn’t even know where to begin with some of these descriptions. People will be baffled.”