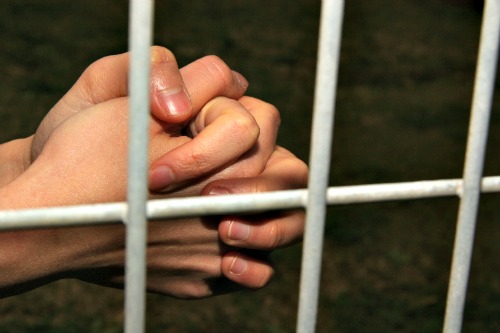 Christians risk being criminalised for quoting passages of the Bible if a new proposed hate crime legislation in Scotland is passed, the Catholic Church has warned.

The bill would make “stirring up hatred” against certain groups a criminal offence.

Anthony Horan, director of the Catholic Parliamentary Office, said that it could clog up the courts, stifle freedom of expression and enshrine a damaging “cancel culture”.

He also claimed that Christians fear they could end up in the dock for expressing Biblical views on same-sex marriage or opposing plans to make it easier for transgender people to have their preferred identity legally recognised.

“A new offence of possessing inflammatory material could even render material such as the Bible and the Catechism of the Catholic Church inflammatory,” he said.

Mr Horan claimed that Scotland was at risk of becoming an “intolerant, illiberal society”.

He added: “The church decries so-called ‘cancel culture’, expressing deep concern at the hunting down of those who disagree with prominent orthodoxies with the intention to expunge the non-compliant from public discourse often with callous disregard for their livelihoods.

“No single section of society has dominion over acceptable and unacceptable speech or expression. We urge our MSPs to ensure that these new laws are proportionate and fair and allow for respectful debate and tolerance.”

Concerns about the legislation have also been raised by the National Secular Society and the Law Society of Scotland, which said: “We have significant reservations regarding a number of the bill’s provisions and the lack of clarity, which could in effect lead to restrictions in freedom of expression.”

The police have also highlighted flaws with the proposal.