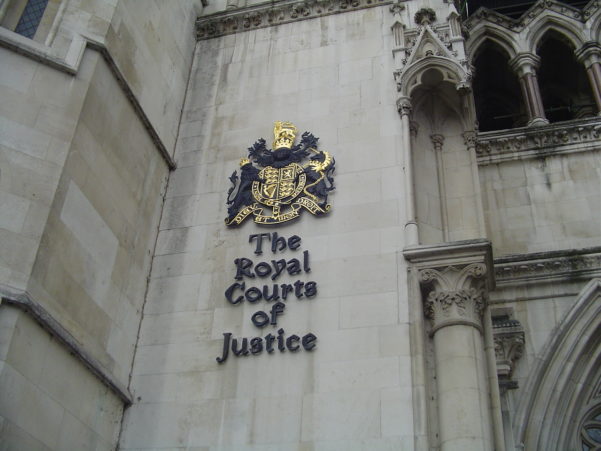 A fledgling pro-life student society in the University of Aberdeen has taken a court case after having been denied official recognition by the University’s Student Union.

The Aberdeen Life Ethics Society (Ales) is claiming that a “no-platforming” policy, through which affiliation was denied, amounted to discrimination under the Equality Act and the Human Rights Act. Without affiliation, a society is not eligible for grants or allowed to use campus facilities or have a presence at freshers’ week.

The pro-life group argued that the union should represent “the interests and diverse beliefs of nearly 14,500 students [but instead] has adopted a policy which in essence has recast the students’ union as a pro-abortion campaigning organisation”. There was “an alarming trend of limiting freedom of expression on university campuses”, their lawyers added.

The University of Aberdeen is the latest of a series of universities where pro-life student groups have had to resort to legal action in order to gain university recognition.