Sharp rise in people getting prenups in the US, especially among millennials 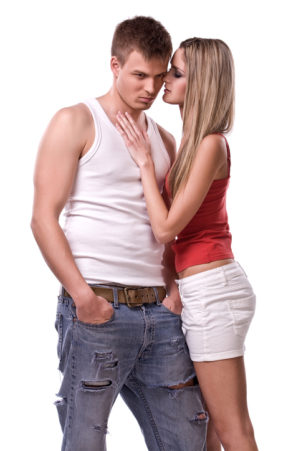 62% of divorce attorneys in the US surveyed reported an increase in the total number of clients requesting prenuptial agreements in recent years. That’s according to a recent study conducted by the American Academy of Matrimonial Lawyers (AAML).

Among those attorneys who reported an increase, 51% said there was an increase in the number of millennial clients signing prenups.

Jacqueline Itani, an Associate at Stutman, Stutman & Lichtenstein, LLP told Business Insider that young people are interested in signing prenuptial agreements for a variety of reasons: they want to protect their assets; they are getting married later in life and may have more assets going into marriage than past generations; they don’t just want to protect their current assets — they also want to safeguard assets they may acquire later on in life; they don’t see prenups as taboo. She also noted that more women are interested in prenuptial agreements than ever before.