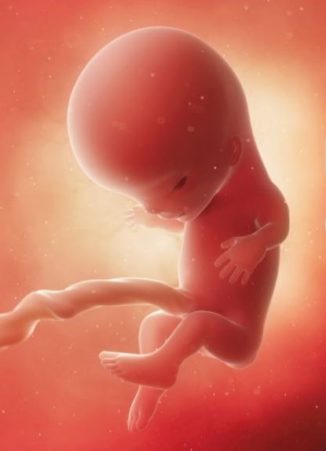 A doctor in South Africa is facing charges for telling a patient that a foetus is a human being.

The Health Professions Council of South Africa (HPCSA) are hearing a case against the doctor, Jacques de Vos. He is facing charges of unprofessional conduct and has been prohibited from practicing medicine due to his views on abortion, according to Sowetan Live.

In December 2016, the former intern at 2 Military Hospital in Wynberg discussed the nature of pregnancy and abortion with a patient. During the consultation he supposedly told the patient that a foetus was a human being.

Furthermore, he allegedly likened abortion to killing an unborn human, while working for the gynaecology division during his intern year.

The complainant alleges Dr de Vos tried to infringe her autonomy with his anti-abortion utterances.

Spokesperson for Right To Life UK Catherine Robinson said: “This case is nothing short of incredible. That a foetus is human is a well established scientific fact and to claim otherwise demonstrates a complete failure to grasp basic human biology. If this doctor, or any medical doctor, claimed that a foetus was not a human being, it would raise serious questions about the value of their medical training.”