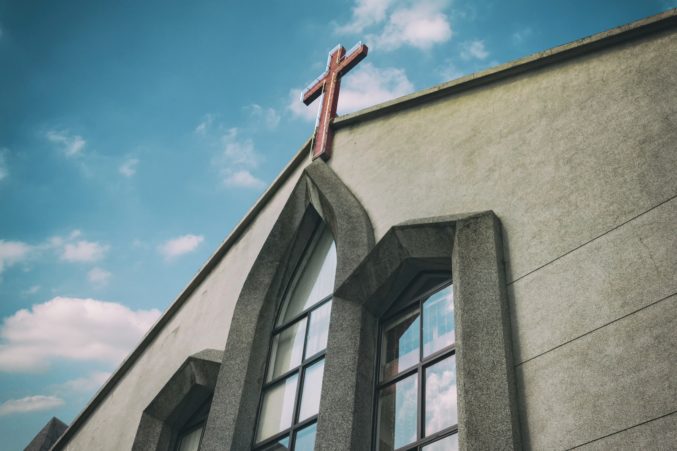 Spain’s Catholic bishops have expressed fears of a conflict with the new Socialist-led government over radical plans to strip the Church of thousands of “improperly registered” lands and properties, while restricting religious education and legalising euthanasia.

“The Church isn’t seeking privileges but nor does it want to be discriminated against,” said Bishop Luis Argüello, secretary general of the bishops’ conference. “Our welfare state depends on the Spanish Church’s active role in education, health, social services and care for the elderly. Instead of considering it a residue of the past or a nest of privilege, the authorities should value its work with generosity and solidarity.”

He is committed under the coalition deal to legislation on a range of “feminist policies”, as well as for “a dignified death and euthanasia”; the scrapping of religious teaching in schools; and “facilitating recovery of assets improperly registered to the Church”.

The assets in question mostly concern lands and properties registered for religious uses in the Spanish Church’s 23,000 parishes in controversial circumstances under a 1998 mortgage law loophole, which was removed in 2015. Cardinal Antonio Cañizares Llovera of Valencia told Catholics in a pastoral letter that their country faced “a critical situation and true emergency”, and needed intensive prayer “in these times of secularisation and the eclipsing of God”.