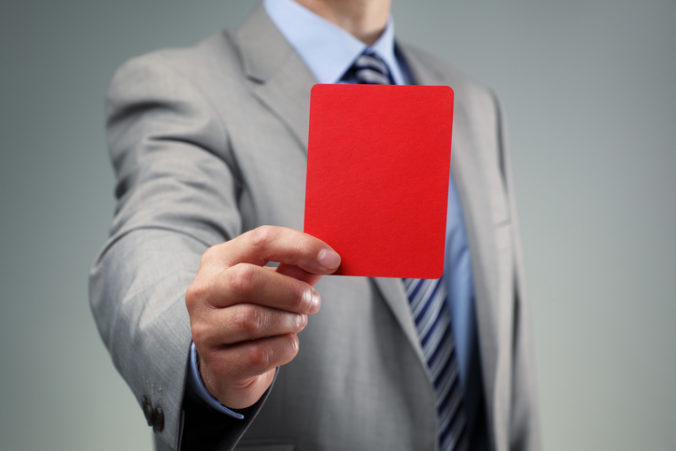 Swiss voters agreed on Sunday to criminalise public speech considered homophobic. It is not clear exactly what the law will cover.

Voters were asked in a referendum whether laws that prohibit discrimination and incitement to hatred on the basis of religion or ethnicity should be extended to also include sexual orientation. On Sunday 63.1 percent voted in favour of the proposal. Under the amended law, ‘homophobic’ comments made in public would be punishable with fines and up to three years in prison.

The new law does not criminalise comments made in a family circle or among friends but outlaws the public denigration or discrimination of gay people or fomenting hatred against them in text, speech, images, or gestures.

This includes comments made on television, messages posted on social media, and discrimination in public venues like restaurants or movie theaters.

Lawmakers initially included wording in the bill to protect transgender people, but the Council of States, Switzerland’s higher parliamentary chamber, rejected it on the basis that the criteria were too vague.

Interior Minister Alain Berset said in a video message to voters that jokes about gay men and lesbians would still be allowed “as long as they respect human dignity.”