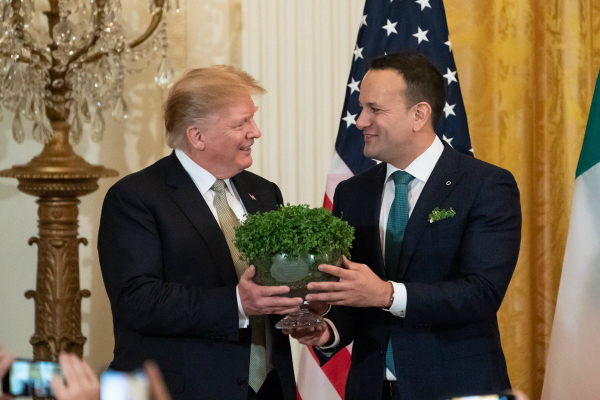 The Taoiseach confirmed that the proposed new law on the issue of exclusion zones outside abortion facilities was running into legal difficulties regarding constitutional rights to ‘free speech’ and ‘peaceful protest.’

Responding to Sinn Féin TD Louise O’Reilly in the Dáil on Tuesday, Leo Varadkar said: “We are running into real difficulties around restricting peaceful protest and restricting free speech.”

The Taoiseach also conceded that in placing a ban on peaceful protest “we do enter a difficult space in a democracy when you decide that certain opinions can’t be held, certain types of protests can’t happen.”

Commenting on the Taoiseach’s remarks, Pro Life Campaign spokesperson, Maeve O’Hanlon said: “It is time for the Minister for Health and others to stop demonising the pro-life movement by misrepresenting the kind of protests that are taking place against abortion and instead face up to the reality that the right to peaceful and reasonable protest against the new law should not be criminalised.”