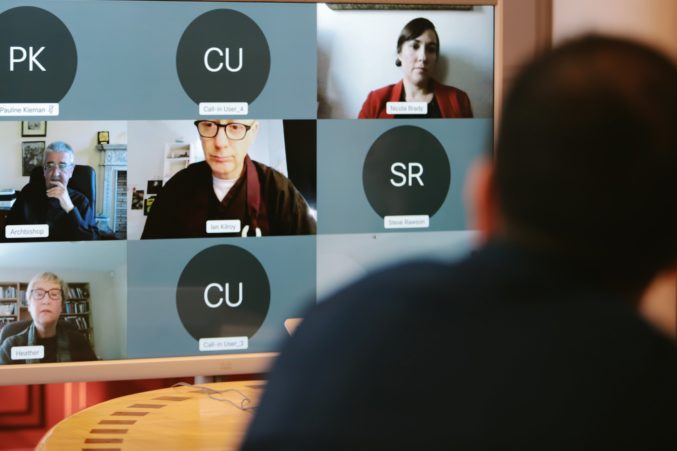 Labour Alan Kelly has pleaded with Taoiseach Leo Varadkar to increase the number of people allowed to attend funerals from 10 to 30.

“We have to do something,” Mr Kelly said because people were suffering.

Mr Kelly said the rules were too rigid and should be relaxed to allow more people attend because many families were larger than the numbers allowed to attend.

He pointed out that everybody knew the social distancing rules and these could still be observed while allowing more to attend ceremonies.

Mr Varadkar said the Government had begun discussions with church leaders about changing the rules for the number of people attending funerals.

He acknowledged that it was a really difficult issue for people and said he had spoken to people who had to make the decision about who could attend and excluding the 11th and more people.

The size of a church building would have an impact on who could attend, he said and that a greater number of mourners could be accommodated in larger places or worship.

The churches had also asked about allowing baptisms and small weddings and these were part of the discussions, he added.