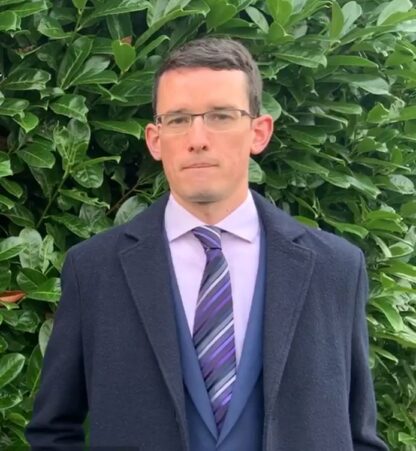 The handling of the Enoch Burke case has caused some concern with teacher unions over aspects of how the case was managed and the grounds on which he was dismissed.

Mr Burke, who was employed as a German and history teacher at Wilson’s Hospital School, in Co Westmeath, was formally dismissed from his post on Friday afternoon following a dispute stemming ultimately from his refusal to use new gender pronouns for a pupil pursuing a gender transition.

The Irish Times is reporting that there is unease over the manner and speed at which he was dismissed. One senior union source expressed concern at whether a precedent could be set in the handling of his case. “We’re not involved in this case in any way, but we are concerned about the wider issue of teachers’ rights and we haven’t seen details about the grounds on which the dismissal took place,” the person said.

Another union source said: “You would wonder at the speed at which the dismissal took place. It took place the day after the disciplinary hearing, which is very unusual. If this goes to an appeal, you can expect that every aspect of the process will be examined in minute detail.”

Sources commented that dismissals in the case of a teacher or principal with no prior conduct or performance issues have typically involved gross misconduct such as theft. “In cases such as performance or conduct, an outcome such as a suspension or retraining would be more likely, especially following a disciplinary appeals panel hearing,” said one source.