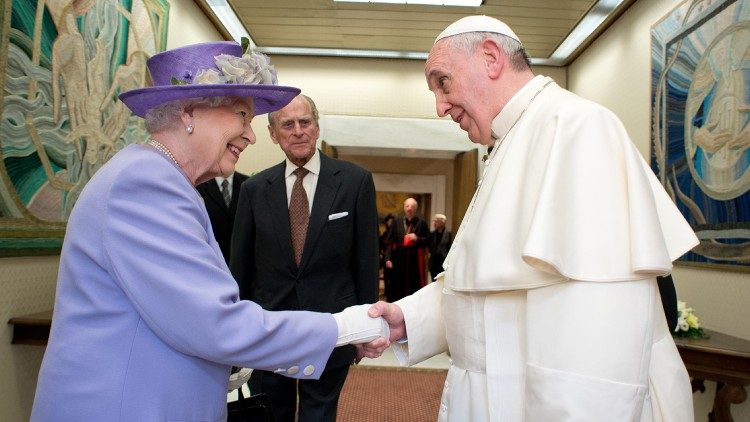 Queen Elizabeth’s strong Christian faith and prayer life, whose funeral took place today, have been recalled by those close to her.

“I think there have been only two Sundays since I’ve been here – apart from Covid times – that she didn’t come to church,” says Kenneth MacKenzie, who for 15 years was domestic chaplain to the Queen when she was at Balmoral.

In the months each year the late Queen was in Scotland, she would attend the little parish church of Crathie Kirk where she would sit in a pew to one side, upholstered in purple velvet.

While one of her constitutional titles was Supreme Governor of the Church of England, this church she attended so regularly was Presbyterian.

Mr MacKenzie felt that might have allowed the Queen to feel she could go more as a member of the congregation, rather than as a figure of authority.

“The moments I’ll cherish most would be those when the Queen would speak to me as a parish minister about things happening in the world,” he says.

It quickly became clear to him she was not only devout, but that she felt strongly that her role had been divinely assigned.

“I knew she felt a calling in some way from her people, but more than that, she saw her calling as from almighty God,” he says.