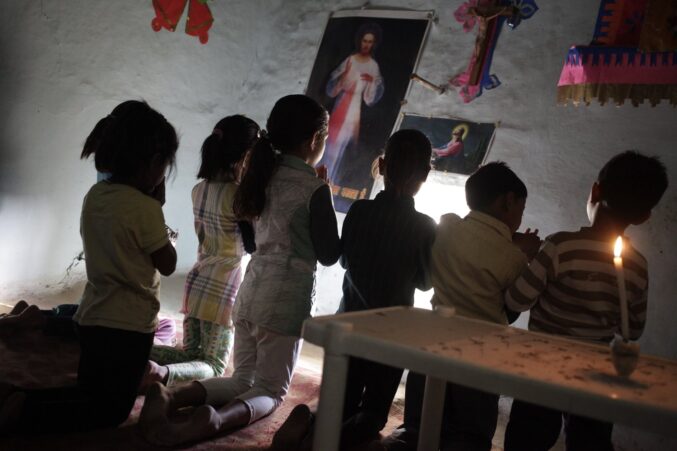 NGOs including Amnesty International have condemned India’s treatment of Christians and other religious minorities.

At least 21 countries have urged India to improve its protection of freedom of religion, with several raising concerns over the government’s adoption of discriminatory policies such as “anti-conversion” laws.

The issues were raised during a recent UN sponsored Universal Periodic Review (UPR) process and were highlighted again on Monday by six international human rights groups.

The Hindu nationalist Bharatiya Janata Party (BJP)-led government of Prime Minister Narendra Modi has taken various legislative and other actions that have made it lawful to discriminate against religious minorities, particularly Muslims, and enabled violent Hindu majoritarianism, the groups said.

At least 10 Indian states forbid forced religious conversion, but they misuse the laws to target Christians.