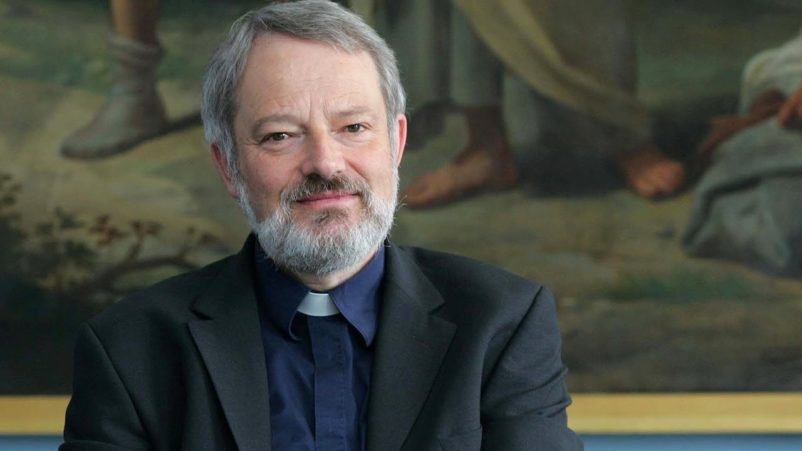 Bishop Kevin Doran has been reportedly banned from tweeting after he uploaded a post outlining his opposition to an assisted Suicide Bill going through the Oireachtas.

In one tweet, Bishop Doran wrote: “There is dignity in dying. As a priest, I am privileged to witness it often. Assisted suicide, where it is practiced, is not an expression of freedom or dignity, but of the failure of a society to accompany people ‘on their way of the cross’.”

Although the intent of the post was the opposite of what twitter claimed, upon appeal, the social media giant doubled down on its stance and said, “Our support team has determined that a violation did take place, and therefore we will not overturn our decision”.

Bishop Doran’s twitter profile remains in place, but the offending tweet has been removed and he has been barred from posting anything new.