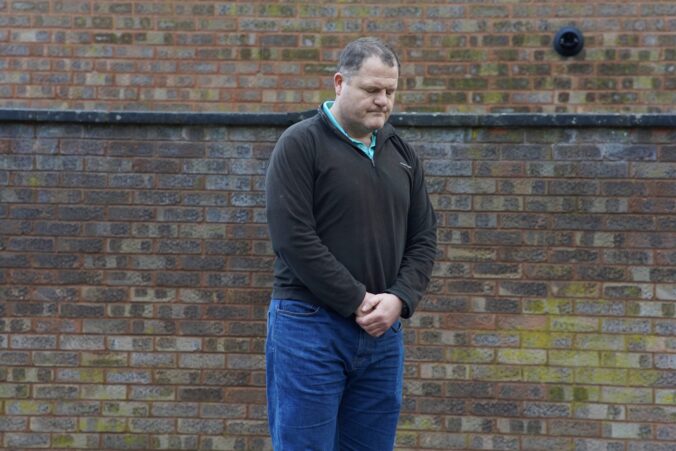 Local authorities have fined a father and military veteran for “praying for [his] son, who is deceased” near an abortion facility on Ophir Road, Bournemouth. His son was killed 22 years ago in an abortion clinic.

Smith-Connor stood still and silent on the public street for a few minutes before being approached by “community safety accredited officers”. He had his back to the clinic in order to be mindful of the privacy of staff and attendees of the abortion facility. Video footage shows the council officers asking what he was doing. Smith-Connor informed them that he was “praying for my son, who is deceased”.

A censorship zone or “buffer zone” has been enforced since 13 October 2022. The zone was implemented by local authorities through a Public Spaces Protection Order (PSPO) which criminalises engaging in “an act” or even “attempted act” of “approval/disapproval, with respect to issues related to abortion services, by any means. This includes but is not limited to graphic, verbal or written means, prayer or counselling” within the area surrounding an abortion facility. The PSPO further prohibits religious acts, including reading scripture or crossing oneself.

Smith-Connor has now been issued a fine on the basis of the PSPO. The Council stated in their email that the fine is based on his statement that he had been “praying for his son, who is deceased”.