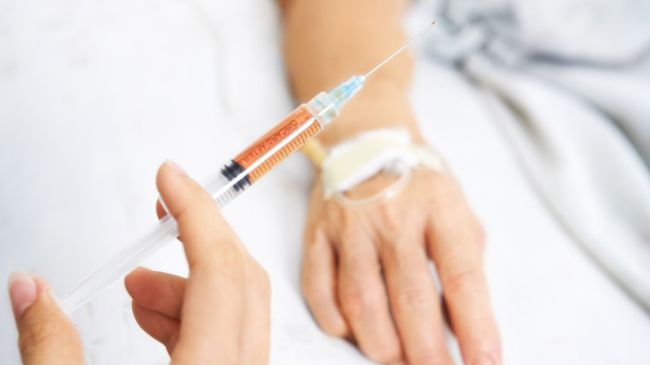 Assisted suicide would “skew the meaning of medicine”, according to an English bishop in charge of pro-life issues.

Baroness Molly Meacher’s private member’s Assisted Dying Bill is set to get its second reading – where it will be debated in the House of Lords – on October 22.

The proposed legislation would allow terminally ill patients in their last six months of life to avail of assisted suicide with the permission of two doctors and a judge.

“Those in favour of the bill are making good use of language to confuse the issue and call it a compassionate and caring approach to redefine the question and obscure the actual reality and consequences of such legislation,” said Bishop John Sherrington, an auxiliary for the Diocese of Westminster.

“Catholic teaching opposes assisting suicide, since life is a gift to be cared for and preserved until its natural death. The Church is clear that we cannot directly choose to take the life of another, even if they request it,” the bishop wrote in an open letter.