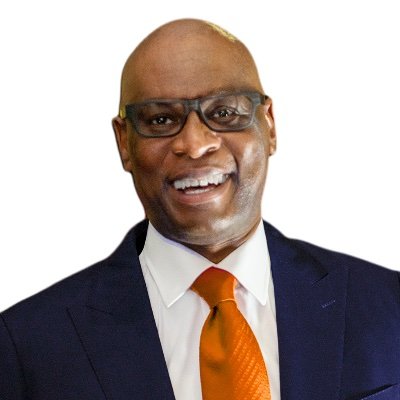 Sir Keir Starmer has apologised after visiting a church which has been criticised for its traditional teachings on marriage and family, while another Labour MP has praised the very same congregation.

The church’s senior pastor, Agu Irukwu, has in the past spoken out against same sex marriage and aspects of equality legislation. LGBT+ groups claim it promotes “conversion therapy”, a charge the church denies.

The Labour leader visited Jesus House in London on Good Friday to see its vaccination centre, posting a video on his Twitter feed praising it as a ‘wonderful example of a church’ for its work with the community.

In 2017, Theresa May visited the church, while more recently Boris Johnson and the Prince of Wales have both been to the pop-up vaccination centre there.

But after a backlash including from his party’s LGBT+ members, Sir Keir called it a mistake and deleted the clip.

He said he “completely” disagreed with the church’s views on LGBT+ rights and was not aware of them beforehand.

“I apologise for the hurt my visit caused and have taken down the video,” he said. “It was a mistake and I accept that.”

In a twist, and following his Party Leader’s apology, Stephen Timms, the Labour MP for East Ham tweeted: “I applaud the extraordinary work of @jesushouseuk, and of churches and other faith groups, in supporting our communities throughout the past year.”

After criticism from LGBT groups, he responded with: “Given the attention this afternoon, I have checked with Jesus House. They tell me they don’t practise anything like conversion therapy, and regard homophobia as anti-Christian.”