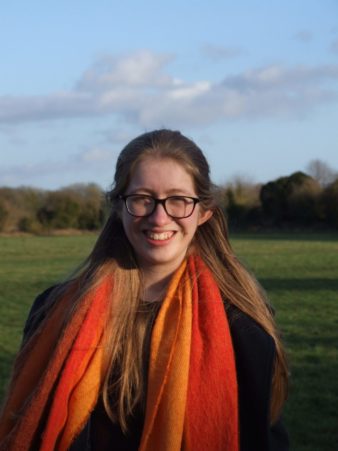 A UK University has dropped a case against a midwifery student it banned from her hospital placement over her pro-life views. The student is now seeking a formal acknowledgement of wrongdoing by the university to ensure no other student undergoes the same ordeal she has.

Julia Rynkiewicz, 24, a final year midwifery student at the University of Nottingham, was subject to an almost 4-month long investigation after concerns were raised about her involvement with the “Nottingham Students for Life” society. Rynkiewicz was immediately suspended by the University pending the outcome of the investigation which was ultimately dismissed by a Fitness to Practise Committee on 13 January. However her suspension meant that she was unable to complete required assessments in time and has led to her being forced to delay her studies. Rynkiewicz has now lodged a complaint with the University and is considering her options.

Ms Rynkiewicz, of south east London, said that she would like an apology from the university “as a matter of justice” so that “they realise they have done wrong and will change it so that no one else has to go through what I have”.

“I think it’s important to remember that being pro life isn’t incompatible with being a midwife,” she added.