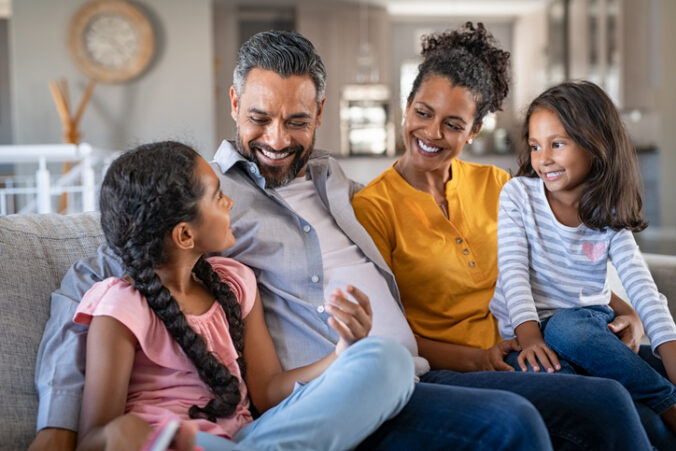 The US city of Philadelphia will pay Catholic Social Services a $2 million settlement and reinstate their foster care contract after the Supreme Court unanimously found in June that the city had discriminated against the group due to their religious beliefs for not certifying same-sex couples as foster parents.

Most of the money will be used to pay Catholic Social Services’ [CSS] legal fees, and CSS will receive $56,000.

As part of the settlement, CSS will be exempt from Philadelphia’s nondiscrimination ordinance, and will receive a contract for $350,000 for foster care. Additionally, CSS will have to state on its website that, while it does not work with same-sex couples, it will refer them to an organization that will.

Ken Gavin, a spokesperson for the Archdiocese of Philadelphia, said the archdiocese was “grateful that our ministries can continue serving those who count on us, especially foster children in need of a loving home.”