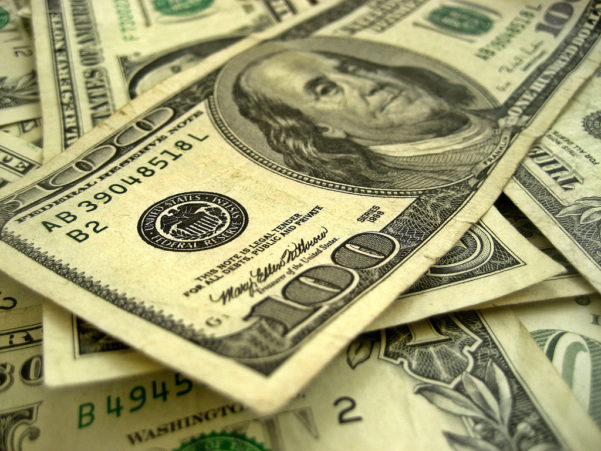 Presidential candidate Bernie Sanders sparked outrage after linking abortion to population control during a discussion on how to combat climate change Wednesday night.

The Vermont Democrat was asked during CNN’s town hall on climate change whether he would make curbing population growth a “key feature” of his plan to address climate change.

Sanders said he would and added that he would support taxpayer-funded programs to provide abortions and birth control for women in developing countries as a measure to combat the climate crisis.

“The Mexico City agreement, which denies American aide to those organizations around the world that allow women to have abortions or even get involved in birth control to me is totally absurd,” Sanders continued. “So I think, especially in poor countries around the world where women do not necessarily want to have large numbers of babies, and where they can have the opportunity through birth control to control the number of kids they have, is something I very, very strongly support.”

Conservative CNN host S.E. Cupp, meanwhile, accused Sanders of referring to eugenics: “Let’s just state for the record: talking about needing ‘population control’ through ABORTION for the sake of CLIMATE is talking about EUGENICS,” Cupp tweeted. “The fact that @BernieSanders is willing to entertain this vile idea is not only disgusting, it should be disqualifying.”