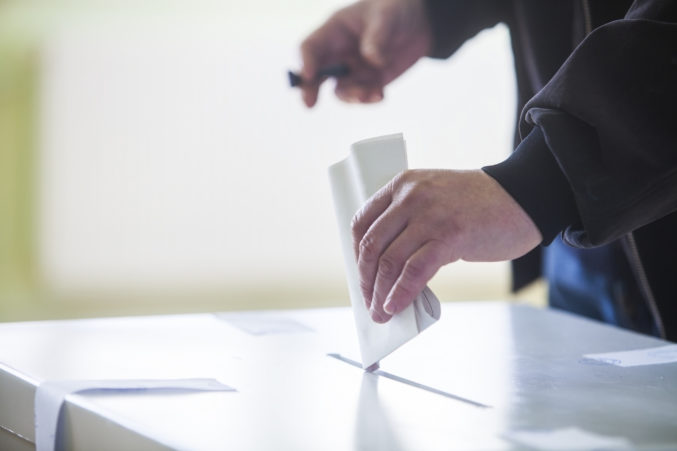 Married men voted for Republicans 20pc more than they did for Democrats. Single men also chose GOP candidates on the ballot, but by a much slimmer margin of 7pc, according to CNN exit polls.

Unmarried women, however, sided with Democrats a whopping 37pc more than they did Republicans, according to CNN’s data, which was collected from 18,571 total respondents.

“One of the fascinating things about our ongoing political realignment is the massive political incentive Democrats have to keep women unmarried,” tweeted political commentator Mollie Hemmingway.

“The Democrats’ radical abortion and LGBTQ agenda coupled with their negligent governance of our cities makes perfect sense when you realize the destruction of the nuclear family and dependence on government welfare keeps the Democratic Party in power,” writer Jayme Chandler Franklin also said on Twitter.