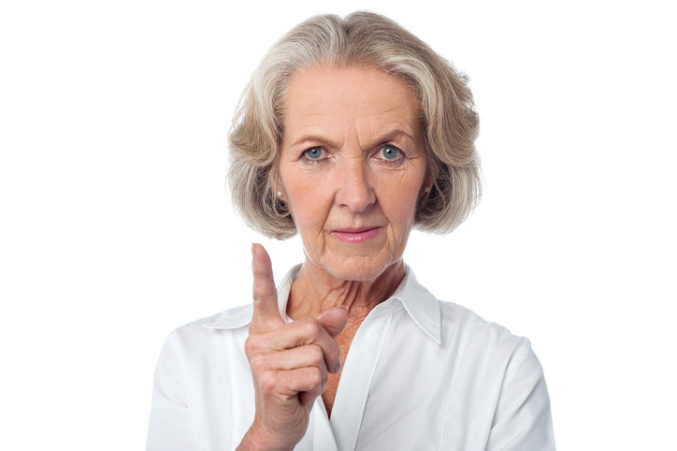 The leaders of secular-oriented advocacy organisations in the US are concerned with President Joe Biden’s religious rhetoric even as they celebrate his policies.

“So far, we’re delighted with the actions,” said Rachel Laser, head of of Americans United.

But Biden’s words that have rankled many in the secularist community, particularly his habit of infusing many important decisions and ceremonies with faith. His inaugural address, besides reprising language from his campaign about “the soul of America,” cited the Bible’s 30th psalm, invoked the fifth-century theologian Augustine — whom the president, a Catholic, called “a saint of my church” — and suggested faith is key to American unity.

In addition, Annie Laurie Gaylor, co-founder and co-president of the FFRF, said her inbox was “flooded with complaints” from her group’s members when, the day before his inauguration, Biden included Cardinal Wilton Gregory, the Catholic archbishop of Washington, in a ceremony commemorating the hundreds of thousands of Americans who have died due to the pandemic caused by the novel coronavirus.

She noted that at the ceremony, held at the Lincoln Memorial, a nurse from Michigan offered the Christian hymn “Amazing Grace.”

“For our membership, for nonreligious and non-Christian individuals, it was utterly spoiled,” Gaylor said of the service.

FFRF, which claims more than 30,000 members, sent a letter to Biden in the run-up to the inauguration asking him not to include a prayer in the proceedings.

Sarah Levin, program director for Secular Democrats of America, said that if prayer or invocation must be part of public celebrations — such as the interfaith prayer service held the day after the inauguration — secular voices should be included. “I worry that this administration’s idea of interfaith outreach may tend to exclude nonbelievers,” she said.