US Vice-President omits ‘life’ from Declaration of Independence quote 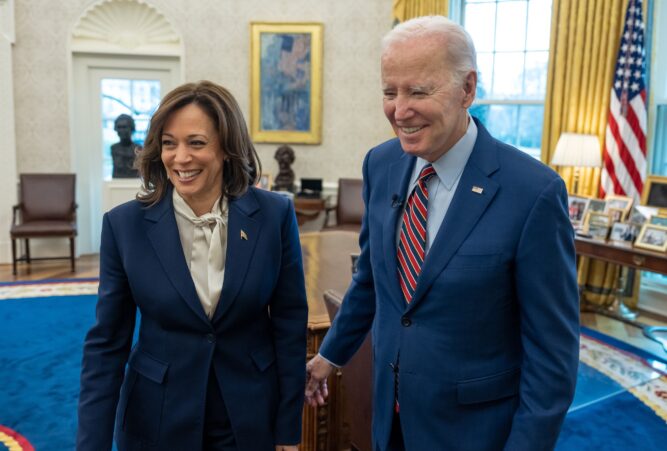 The US Vice-President left out the right to life when quoting the Declaration of Independence in a speech advocating a right to abortion.

In prepared remarks by Kamala Harris on the 50th Anniversary of Roe v. Wade, she said America is a promise of freedom and liberty: “A promise we made in the Declaration of Independence that we are each endowed with the right to liberty and the pursuit of happiness. Be clear.  These rights were not bestowed upon us.  They belong to us as Americans”.

However, the text of the Declaration says: “We hold these truths to be self-evident, that all men are created equal, that they are endowed by their Creator with certain unalienable Rights, that among these are Life, Liberty and the pursuit of Happiness”.

Commenting in the Washington Examiner, Tim Carney noted that in Harris’ speech defending abortion, “she deliberately omitted the declaration’s guarantee of an inalienable right to life. Why? Because if you admit that humans have a right to life, then it becomes pretty hard to defend terminating living humans before they are born”.

“Harris was trying to argue not only that aborting humans is fine but that abortion is ‘a fundamental right, a basic freedom.’ Accordingly, she had to erase the ‘life’ part from her citation of the declaration.”