Women praying outside abortion exclusion zone warned to move away 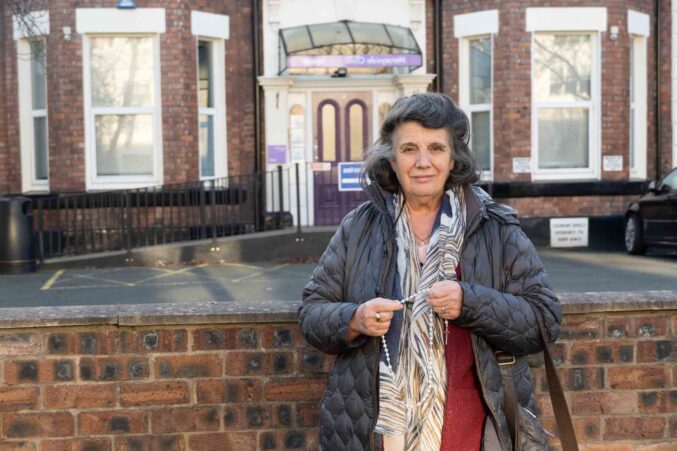 A legal complaint has been made against police who warned a woman to move away from where she was praying near an abortion clinic, even though she was outside of a so-called exclusion zone.

Livia Tossici-Bolt was praying quietly with a friend in a public space in Bournemouth when they were warned by Council “community safety” officers that their prayer could cause “intimidation, harassment or distress”.

With support from ADF UK, Tossici-Bolt subsequently filed a complaint against the authorities for breaching her freedom to pray on a public street.

“Everyone has the freedom to pray quietly in a public place. I would never dream of doing something that causes intimidation and harassment. We complied with the new rules instituted by the council and didn’t pray within the censorship zone. Yet nevertheless, these prayer-patrol officers tried to intimidate us out of exercising our freedom of thought and of expression – in the form of prayer -which has been a foundational part of our society for generations,” commented Livia Tosici-Bolt.

The warning came as parliamentarians raised concerns in Westminster this week that instituting exclusion zones around abortion facilities across the country (in clause 9 of the Public Order Bill) could create a “slippery slope” of increasing censorship in UK legislation.