No justification for ban on public worship in Dublin 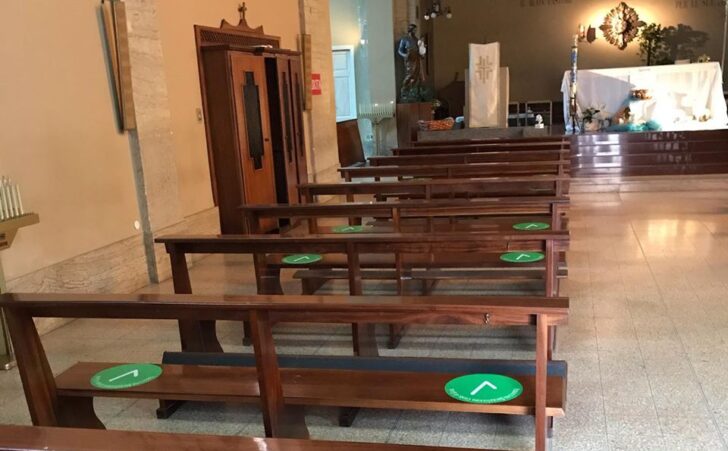 Another ban on public worship has been imposed in Dublin. It is the only city in Europe, and certainly the only capital city, where no-one will be allowed to take part in public worship this weekend, including cities where the infection rate is much higher than in Dublin. Other countries judge such a move to be disproportionate.

David Quinn was on The Pat Kenny Show this morning to discuss the latest move by the Government and how it affects worshippers.

He pointed out that according to NPHET itself there have been no outbreaks associated with churches or other places of worship since public religious services recommended on June 29. This is because thousands of volunteers have been doing an excellent job at keeping churches safe. He queried the evidence-basis for the decision.

You can listen to the interview here.