Number of abortions in England hits new record of 214,869 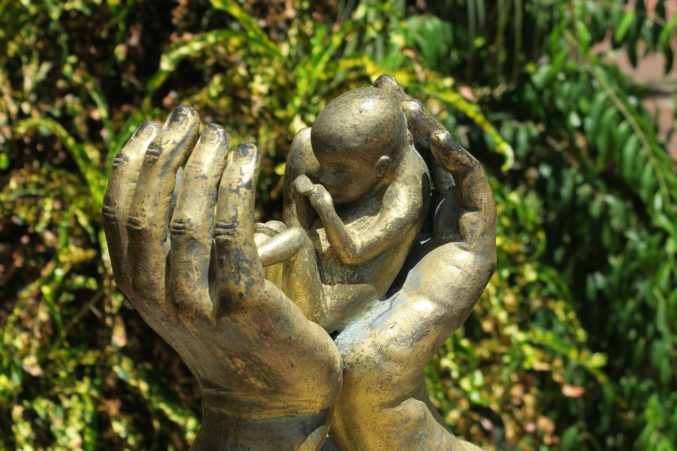 Last year, 214,869 abortions took place in England and Wales, according to newly released statistics from the Department for Health show. It is the fifth consecutive year that the number has risen and it is both the highest number and the highest abortion rate since data have been collected.

The number of terminations is the equivalent of 19.2 per 1,000 women aged 15-44. Irish residents accounted for 206 abortions, 6pc more than in 2020. Half of the Irish women were unmarried and 11pc of them had an abortion before in Britain.

Eugenic abortions continue to rise. There were 3,370 disability-selective terminations last year, 9.3pc more than in 2020. Half of the Irish babies aborted in England had a disability.

Among the Irish residents, 29pc of the aborted babies were at 20 weeks gestation or older.

While numbers have increased in England and Wales during the Covid pandemic, they went down in most of Europe.

Germany is an interesting case because we have figures up to the first quarter of 2022 and so we can analyse how they changed during the different phases of the pandemic.

After a decline during the most intense period of the pandemic, now numbers seem to be going towards pre-Covid levels.

There are many complex factors influencing those figures, and the lockdowns are one of them, but even Sweden, which had fewer public restrictions compared to other European countries, saw a decline of its very high abortion rate in 2020, from 19.2 to 18.3 per 1,000 women aged 15-44.

The United Kingdom is the only exception to this trend. Numbers went up in England and Wales in 2020 and 2021. In 2020, Scotland saw the second highest number of terminations and the highest abortion rate since data have been collected, while in 2021 there was slight decline (1pc) compared to the previous year but still higher than 2019.

How to explain this exception, when compared to the rest of Europe?

Unlike other countries, in March 2020 the British government and the Scottish health authorities allowed abortion pills to be taken at home, after an online consultation, without the need to attend a hospital or a clinic. This could have contributed to an increase in requests, and it is even possible that some of those pills were prescribed but never consumed.

In the United States, according to the Guttmacher Institute, there has been a small increase in the rate in 2020 compared to the previous year, from 14.2 per thousand women aged 15-44 to 14.4, but those figures refer to abortion overseen by clinicians and do not account for self-managed abortions.

We don’t have official data from the US Department of Health for 2020, and other independent sources report a decrease in number. Canada also saw a decrease. Great Britain seems to be the only exception.