Number of babies with Down Syndrome being aborted goes up 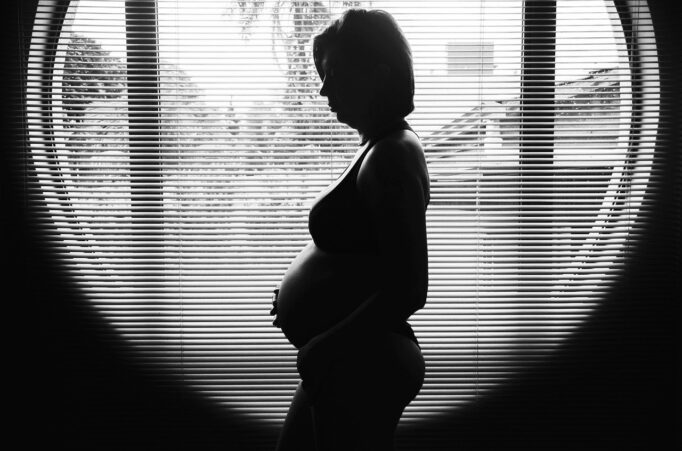 Abortion has been legal in Ireland since January of last year so we would expect a dramatic decline in the number of women travelling from here to Britain in order to obtain an abortion. This has indeed happened. Official figures, just released, show that 375 Irish residents had an abortion in England and Wales in 2019. The number was 2,879 in 2018. It remains to be seen how many abortions were conducted in Ireland last year.

In spite of this drastic decline the number of Irish babies with Down Syndrome aborted in England went from 17 in 2018 to 27 in 2019. This a big increase.

The new figures show that 64 pc of Irish women who terminated their pregnancies in England and Wales in 2019 were single  – a long-term trend – and 17.3 pc had had a previous abortion. 77.2 pc declared themselves to be “White Irish” while the rest belonged to other ethnicities.

The percentage of abortions performed at less than 10 weeks dropped from 69 in 2018 to 17 in 2019, almost certainly because abortion can now be obtained here for any reason up to 12 weeks.

Abortions performed on Irish women based on Ground C (‘physical or mental health’ of the mother) decreased from 97 pc of the total to 83 pc, while ground E abortions (child seriously handicapped) increased from 3 pc to 17 pc. This stands to reason. If it is discovered later than 12 weeks into a pregnancy that the unborn child has a serious, but non-life-threatening condition (such as Down Syndrome), then abortion for such a reason remains illegal under Irish law, but not under British law.

Northern Ireland residents travelling to England and Wales for an abortion declined very slightly from 1,053 in 2018 to 1,014 in 2019. Maybe it is a bit surprising that there wasn’t a bigger drop given the availability of abortion in the South.

Leaving aside the number of abortions performed on Irish women, the figures for England and Wales residents are shocking.

Last year 207,384 abortions were performed on residents of England and Wales, the highest number since the Abortion Act was introduced in 1967.

The age-standardised abortion rate is 18.0 per 1,000 women, the highest rate ever, despite the fact that the conception rate among teenagers, particularly under 16, has declined over the last two decades.

It means one out of four viable pregnancies end in abortion. To put it another way, for every three babies born, one is aborted.

These figures disprove, once again, the claim often repeated by pro-choice advocates that once legalized, abortion numbers and rates go down.

For instance, Dr Peter Boylan told the Joint Oireachtas Committee that “all the evidence is that the rate of termination comes down once more liberalised legislation is introduced.”

We also learn from the new report that 40pc of British women who had an abortion in 2019 had at least one previous termination. This figure was 34 pc in 2009, and is almost half for women over 30.  This shows that repeated abortions have become more frequent. Ground C (physical or mental health of the mother) is the most common (98 pc).

To use Pope John Paul’s term, the ‘culture of death’ is strengthening its grip both in Britain and Ireland.

Down Syndrome and abortion; the facts