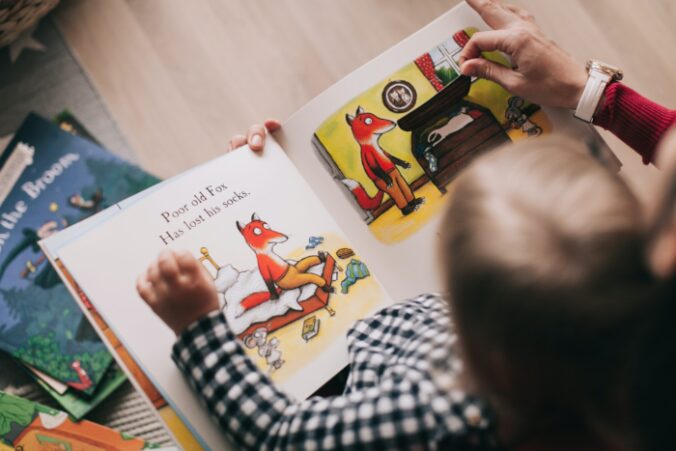 August 10, 2022  – A new Amarach Research poll commissioned by The Iona Institute shows that only one in five people want children under five placed in day-care during the working day. Almost half (45pc) think the ideal is that one parent stays at home with the child during the day, while 24pc say their preferred option is for the child to be looked after by another family member, such as a grandparent.

Notably, the percentage who say day-care is their ideal choice dropped to 16pc among those aged 35-44, the group most likely to have young children. There was little difference in preferences by gender.

The poll also asked people how many children they would like to have, assuming money was not an obstacle. Thirty-six percent of respondents said two, 35pc said three, and 13pc said four. Only 2pc said none and just 1pc said one.

The under-35s were the most likely to say they wanted three children with 41pc of this age group saying so, compared with roughly a third of all other age groups. Again, there was little difference by gender.

Commenting on the poll, David Quinn of The Iona Institute said: “The finding that only 20pc of people say putting young children in day-care is their ideal choice flatly contradicts Government policy which seems to favour day-care over all other options. The Government is constantly stating it wants to pump ever more resources into day-care, but how is this fair when other child-care choices are more popular, especially having one parent mind the child during the working day?”

He continued: “A fairer system might be to funnel the money intended for day-care into increasing the Child Benefit for all children, or perhaps target the increase at those under the age of six.”

Quinn added: “The finding about the ideal number of children people want to have, is also very interesting. The fertility rate in Ireland is now well below replacement, but the vast majority of people want at least two children. There is a mismatch, in other words, between reality and expectation.

“Part of this will be due to economics, but part of it is probably also driven by values, that is, people are delaying having children until they are in their thirties anyway, which means there is less time to have the number of children you want”.

He concluded: “CSO data show that there is very little difference in the number of births per thousand people around Ireland no matter how affordable or expensive property is, meaning economics is not the only reason why people are having fewer children than they say they want”.