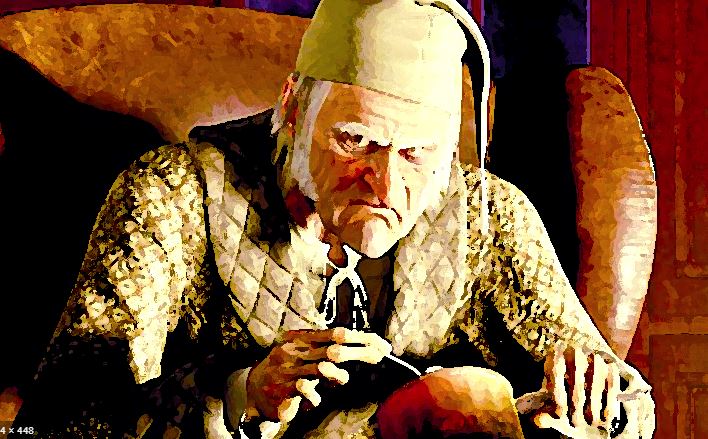 Christmas comes around and our political leaders issue their Christmas messages and every Christmas they fail to mention the specifically religious and Christian meaning of the season.  It is very peculiar, and childish. It is indicative of the stunted nature of Irish political development, a long and unhealthy reaction to the years of Catholic dominance here.

Fianna Fail leader, Micheal Martin, issued his Christmas video and invited us to enjoy the season and also to remember the less fortunate. But no mention of the Christian dimension itself of the time of year.

President Michael D Higgins did, in fairness, mention Mary and Joseph and seeking a room in Bethlehem in order to make a wider point about refugees. He even referenced the “unborn baby” in Mary’s womb. But again, there was nothing about what Christmas means to Christians.

Taoiseach Leo Varadkar restricted himself to a tweet. No video message this year. The tweet read: “Happy Christmas everyone. While many of us are enjoying Christmas with our loved ones, we think of the less fortunate, those who are lonely or unwell, those who can’t be with their loved ones and those who don’t have a home to call their own.”

It was very much along the lines of Micheal Martin’s message.

Now, to be clear, when a politician asks us to remember the vulnerable and marginalised, they are, in fact, drawing from a deep well of Christian (and Jewish) morality. Christianity tells us that the first shall be last and the last shall be first. We take this message for granted because it has been with us for so long, but its origins lie in religion, and in our part of the world, in Christianity.

But our political leaders produce a secularised version of the message, even at this time of year.

Leaders in other countries have no such aversion. Boris Johnson (a non-believer, I think), spoke about what Christmas means to billions of Christians everywhere and also drew attention to the persecution of Christians around the world today.

During his time in the White House, Barack Obama spoke about the religious meaning of Christmas and German Chancellor, Angela Merkel, has done the same.

Our leaders can’t bring themselves to do it. It is as though they are scared of the backlash they might face from critics who will accuse them of still being in the ‘shadow of the Church’. But this fear is really a type of immaturity. At some point in the future, a leader of Fine Gael, or Fianna Fail, or whoever is resident in Aras an Uachtarain will speak freely and easily of the birth of Christ in their Christmas message, and what this means to Christians. When that happens, it will be a small but significant sign that our politicians are finally outgrowing their present infantile, secular stage of development.

For now, alas, their attitude to the true meaning of Christmas is positively Scrooge-like.