Our politicians’ blind spot about the natural ties and children 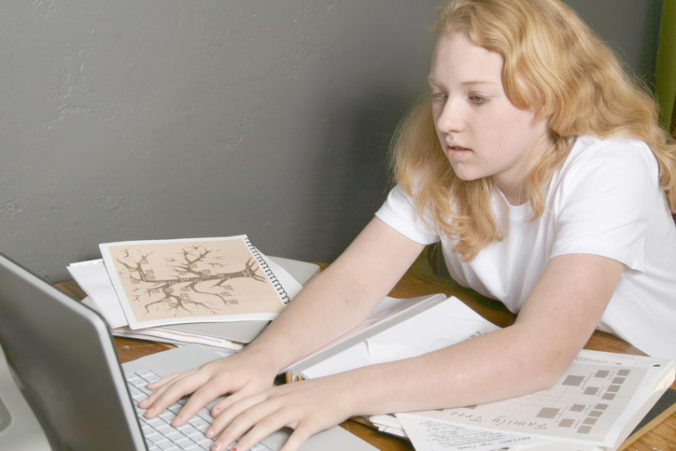 The Oireachtas Health Committee met recently for the last pre-legislative scrutiny of the Bill that will regulate Assisted Human Reproduction (AHR). The hearings have confirmed that the Committee suffers from huge blind spots about some of pitfalls of AHR and the undermining in many cases of the rights of the resultant children.

Two representatives of LGBT Ireland, Dr. Lydia Bracken and Ms Paula Fagan, spoke at the meeting and asked to make the Bill even more radical with regard to IVF, surrogacy and gamete donation.

Last year, in our submission on the proposed legislation, we warned that it would permit gamete donation from non-blood related family members. This means that, for instance, a woman could seek donor sperm from say, a brother-in-law. He might appear to the child to be his or her uncle, when he would, in fact, be the father.

Ms Fagan in her testimony to the Committee confirmed that female same-sex couples are already using family members of the non-birth partner as sperm donors. So, for that matter, are opposite-sex couples.

According to the current legislation (Children and Family Relationships Act 2015) when the donor is known, he is the legal as well as the biological father and so it is quite difficult to transfer parental rights from him to the commissioning adults (also known as the ‘intended parents’).

For the same reason, the current legislation does not allow both men in a same-sex relationship to acquire legal relationship with a child, as the mother is known and is by default a legal parent.

LGBT Ireland is asking to change the proposed Bill, which is already very permissive, so that whichever of the couple who is not genetically related to the child can become their second legal mother or father, by default and without any other court order.

The members of the Health Committee have raised no objections to this recommendation.

But how is this in the interests of the child? The same question applies when opposite-sex couples and single individuals use third party gametes to have a child. The State in such cases will be legally sanctioning the deliberate separation of the child from one natural parent. The supposed rights of adults are given priority over the rights of the child.

In their submission, LGBT Ireland also asked for a recognition of international surrogacy. The proposed Bill would allow only non-commercial surrogacy in Ireland (albeit making a generous allowance for ‘expenses’), but it does not address the challenging question of what to do with those children who are conceived and gestated by a surrogate woman abroad, and often for a huge fee. Again, this is an issue for both same-sex and opposite-sex couples and single individuals.

Dr Lydia Bracken told the Committee: “The child has no control over the circumstances of conception and so should not be disadvantaged by virtue of the fact that he or she was conceived through surrogacy abroad. We argue that it is in the best interests of the child for his or her relationship with the intended parents to be legally recognised in Ireland following the international surrogacy arrangement.”

But we ask, once more, how can be in the best interest of the child to be made the subject of a commercial transaction and have the ties to both the birth mother and the biological mother deliberately cut? It is for these kinds of reasons that many countries ban all forms of surrogacy.

It true that children have no control over their conception, but their parents do. The State should not only ban certain practices within its jurisdiction but also discourage them abroad, as much as possible.

LGBT Ireland also requested legal parenthood for the second woman involved in so-called “reciprocal IVF”. This happens when one partner in a female couple provides an egg to the other partner who will gestate the pregnancy, so that they both have a biological link to the child. One is the genetic and the other is the gestational mother but, according to the current legislation, only the birth mother is recognised as the legal mother.

The fact that both women want a natural tie to the child is an implicit acknowledges that such ties matter. But if they matter, then why permit gamete donation and surrogacy in the first places?

Notably, the members of the Health Committee did not in any serious way probe any of the ethical issues involved in these practices. This is despite the fact that many Oireachtas members have previously, and rightly, reacted in horror when they have heard about past adoption practices and how it was made almost impossible for adopted children and their natural parents to find one another. The question arises: do our politicians believe the natural ties matter or not?

PS The Iona Institute was invited to appear before the Committee following our submission. This was mainly authored by Dr Joanna Rose, who had appeared before it a few weeks before. We took the view that her appearance sufficed.