Planned abortion law not restrictive compared with other jurisdictions 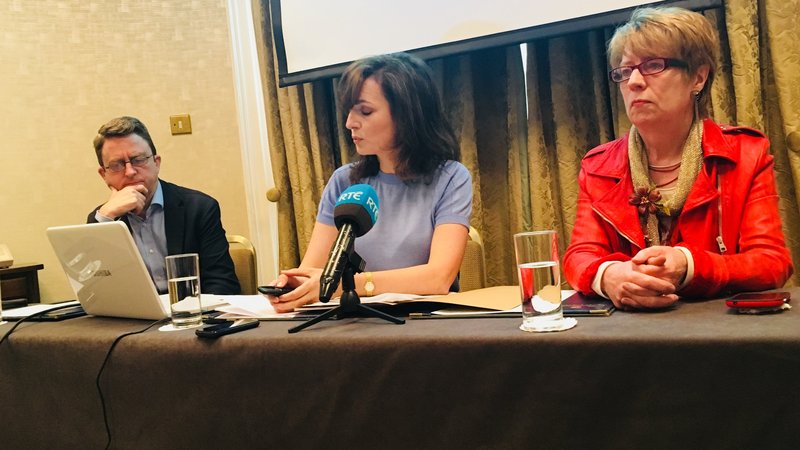 Planned abortion law not restrictive compared with other jurisdictions

May 2, 2018 – The Government’s planned abortion law is not restrictive when compared to other, comparable jurisdictions, The Iona Institute has said at a press briefing today. On the contrary, very few abortions will, in practice, be refused under it.

Ahead of the event, lawyer Maria Steen pointed out that the planned provision to allow abortion in the first 12 weeks of pregnancy for any reason is common around Europe where a very high number of pregnancies end in abortion.

Maria said: “Countries like France and Italy, Denmark and Norway all permit abortion on request in the first 12 weeks, and in those countries there is one abortion for every three or four births. No-one can pretend the regime in those countries is restrictive.” (See Note 2 below).

She continued: “In addition, those countries permit abortion after 12 weeks on apparent ‘health’ grounds just as the Government here is proposing. Again, no-one seriously believes that countries such as France and Denmark have ‘restrictive’ abortion laws”.

Turning her attention to Britain, she said: “At no point in its law does Britain permit on request, or at least not in theory. At every point two doctors must first approve the abortion. But as we know, in practice, the British regime is one of abortion-on-demand. Everyone knows the two-doctor rule is a fig-leaf. But on paper, the British law is more restrictive than that of other European countries.

“In Britain, there is one abortion for every four births, amounting to almost 200,000 per annum. Crucially, about 90pc of these have taken place by the end of 12 weeks. All of this can be gleaned from official British data. (See Note 3 below).”

She concluded: “So we can see that even if the Government was planning the 12 week rule only, that alone would be tantamount to abortion-on-demand because almost every abortion has happened by this point.

“It is therefore deeply dishonest of both the Government and the Repeal campaign to pretend the proposed law is restrictive.”

(The briefing took place in Buswells hotel at 11am).