Politics, the Church and the common good 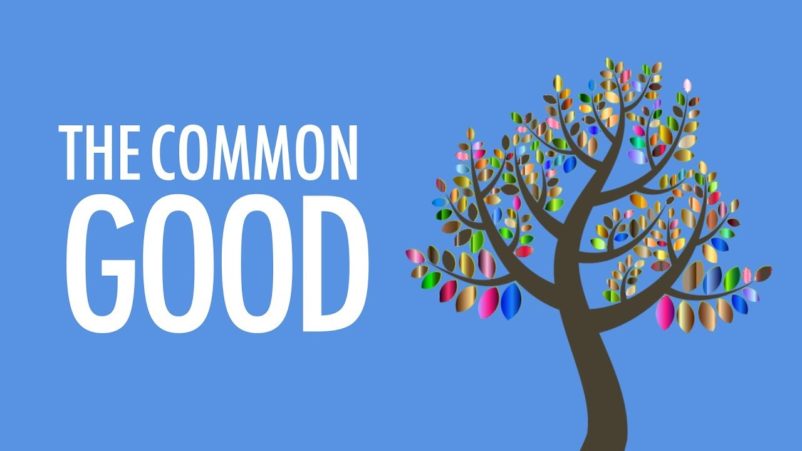 In the current election campaign, the Churches have so far been mostly conspicuously silent. In Britain, the Catholic Bishops of England and Wales put out a statement ahead of the December election there, as did the Scottish bishops. The Catholic bishop of Elphin, Kevin Doran, has issued a comment on our election and the need for Catholics to keep the common good in mind while voting, but there has been nothing from the hierarchy as whole.

Does the doctrine of Church/State separation basically preclude the bishops, or any other Christian or religious leaders from commenting on the election on the grounds that it would amount to ‘interference’ by religion in politics? Obviously not, because religious believers have as much right as anyone else to express a view about the just ordering of society. Jesus said, ‘love your neighbour’. That has political implications. Christianity teaches that everyone is my neighbour. That also has political implications.

As Christians we have a right to know how a Government will protect the right to life, faith-based schools, the family, the environment, the poor and so on.  Indeed, it would be a dereliction of duty on the past of Christians, and especially their leaders, not to find out these things and act accordingly.

Let’s wait and see if any further guidance is forthcoming from Church leaders with two weeks to go till election day. If and when they do, will someone falsely appeal to the doctrine of Church/State separation and demand their silence?