Pope Francis and the future of the family: an Iona Institute/Irish Catholic conference 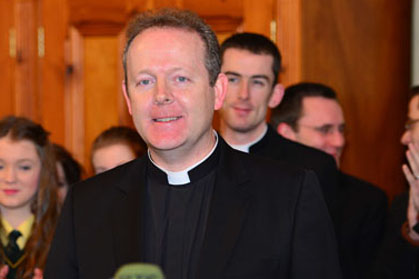 In January, the Iona Institute and the Irish Catholic newspaper held a conference called ‘Pope Francis and the Future of the Family’. It was a reflection on the two Synods on the Family that took place in Rome in 2014 and 2015 and which led to the Apostolic Exhortation, ‘Amoris Laetitia’ in April.

The keynote speaker was the Archbishop of Armagh, Dr Eamon Martin. His talk can be found here.