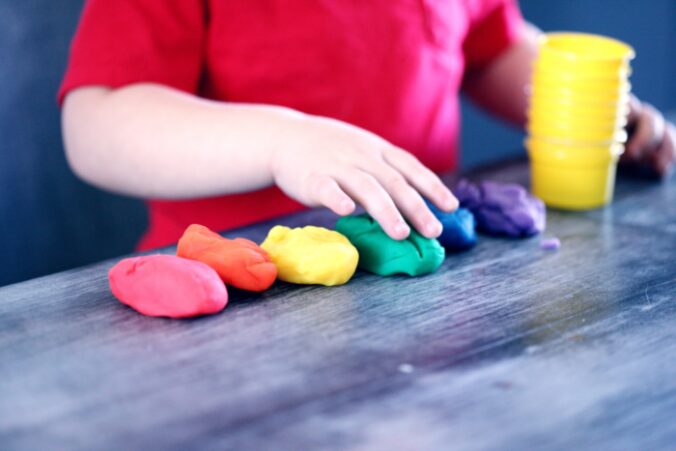 Press Release from the Iona Institute

September 28, 2022  – Budget 2023 is unfair and discriminatory towards all parents who do not use day-care. By allocating 121 millions in public funds towards a big reduction in day-care fees, the Government has badly overlooked the big majority of parents of pre-school children who do not use day-care or wish to do so.
A recent Amarach Research poll commissioned by The Iona Institute shows that only one in five people want children under five placed in day-care during the working day. Almost half (45pc) think the ideal is that one parent stays at home with the child during the day, while 24pc say their preferred option is for the child to be looked after by another family member, such as a grandparent.
Commenting on the Budget, David Quinn of The Iona Institute, said: “Government policy repeatedly discriminates in favour of parents who put their children in day-care and against the big majority of parents who do not want day-care. One reason for this approach is almost undoubtedly that the Government wants as many parents out in the workplace as possible, regardless of their own wishes about what is best for them and their children”.
He continued: “It would be much fairer if the Government restored the Early Childcare Supplement that was abolished in 2009 during the economic crash of that time. This consisted of a payment of over €1,000 per annum for all children under six and parents could spend it at their own discretion on the childcare option that suited them most. This was non-discriminatory.”
In addition, the tiny increase of €100 in the Home-Carers Credit leaves single-income couples even further behind their double-income counterparts therefore exacerbating the effects of tax individualisation which caused such controversy when it was first introduced.