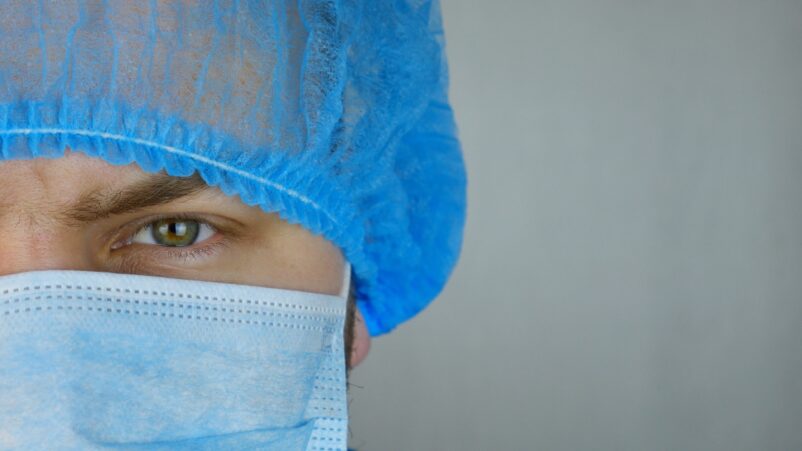 A new group called ‘Irish Doctors supporting Medical Assistance in Dying (IDsMAiD)’ has made a submission to the Oireachtas Justice Committee that is examining Deputy Gino Kenny’s ‘Dying with Dignity Bill’. The submission denies that a slippery slope exists once you legalise the measure, while at the same time confirming its existence by opening the door to assisted suicide on wider grounds than the Kenny Bill envisages.

The document was signed by about 100 doctors, some of whom were involved in the campaign to repeal the 8th amendment. (A document opposing the Kenny Bill has been supported by 2,500 healthcare professionals.)

Having denied the existence of a slippery slope, the IDsMAiD doctors then open the door to the possibility of expanding the criteria for eligibility in the future. For instance, they are open to allowing euthanasia for patients with dementia who have made advanced requests. “With more research and experience from other jurisdictions, relating to informed consent for MAiD in patients with dementia, this is something which could be dealt with on a legislative basis in the future.” (p. 27)

On the face of it they are against allowing assisted suicide on the grounds of mental illness, but then they say: “Further research and studies are required before it should be considered.” (p. 25).

What about ‘assistance in dying’ for those with serious, but non-terminal physical illnesses or disabilities? One of the authors of the submission is Dr Brendan O’Shea, former head of the  Irish College of the General Practitioners. On Twitter, The Iona Institute’s David Quinn asked him if he was open to the idea of offering euthanasia to patients with non-terminal illnesses if they have ‘unbearable suffering’. He replied: “For those with unbearable pain and non-terminal illness, we need a debate. Speaking for myself, I would like the choice.”

The term “unbearable pain” is, as the document admits, highly subjective. It could mean mental anguish rather than actual physical pain. What is “unbearable” for one person might be bearable for another.

As we know from the experience of other countries, once assisted suicide and euthanasia are introduced the grounds always expand with time. Our own submission makes this clear.

The IDsMAiD document says that “any future changes in criteria or safeguards will also require further legislation”, meaning any progression down the slippery slope would have to be passed by the Oireachtas.

But this is not necessarily the case. In other countries, more permissive interpretations of the law have been allowed by the courts or by review committees and professional bodies.

In the US, for instance, the Oregon Health Authority took an expansive interpretation of what constitutes terminal illness and new conditions were included, without change in the legislation.

It is actually difficult to avoid slipping down all the way and eventually accepting what organisations such as ‘Exit International’ wants, which is assisted suicide for anyone capable to making a ‘rational’ decision, but they do not have to be sick at all, just sick of life.

Again, the document admits that “the concept of suffering is entirely subjective and cannot be removed through medical advances from all patients” (p. 6). Once this attitude is accepted, it will be easy to extend the intentional killing of a patient to minors or to those who are unable to decide for themselves (particularly if they have signed advanced directives), or to those who suffer from non-terminal conditions. This is precisely what happened in the Netherlands and in Belgium.

Even if this document is only the expression of a minority, it is frightening to see doctors supporting the legalisation of euthanasia. They use the ambiguous expression Medical Assistance in Dying, as if patients are not assisted medically when they die in Irish hospitals or as if someone would oppose this.

The group totally supports the Kenny Bill in principle, and they recommend no further restrictions, apart from asking that any doctor participating in an act of assisted suicide should be on the specialist register of the Irish Medical Council.

More needs to be said about their document, but this can wait until my next blog.

Photo by Bermix Studio on Unsplash