Protecting the rights of donor-conceived children 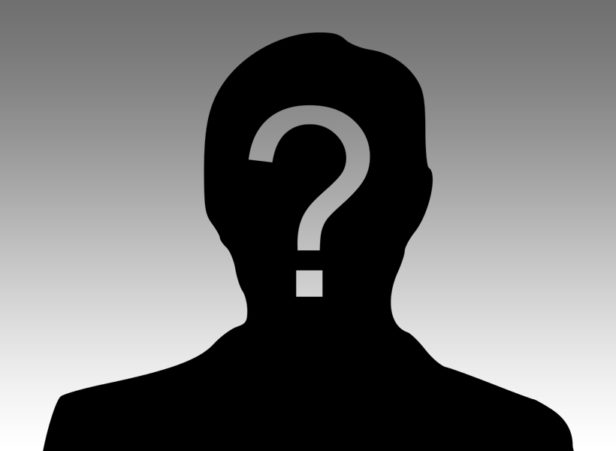 Paul Cullen recently wrote a long article for the Irish Times about the rights of children conceived artificially through the use of sperm or eggs from anonymous donors.

This controversial method, called heterologous fertilisation, raises many moral and legal issues. To what extent does this practice infringe the identity rights of these ‘donor-children’?

The Assisted Human Reproduction (AHR) business was practically unregulated until the Children and Family Relationship Act 2015, which deals only with some of the issues raised by artificial reproduction (who are the legal parents?). Further legislation is expected soon.

The 2015 Act is controversial for a large number of reasons and so is artificial reproduction in general. Here I will deal just with issues related to anonymity. The Act claims to ban anonymity but at the same time it makes the identification of the gamete donors (‘sellers’ is a more accurate term) difficult and problematic. The Act establishes that a donor-conceived child can only request details of their genetic parent when they are 18 and this request can be rejected by the donor.

The same law also provides for the establishment of a register but, according to the Irish Times article, this is not yet in place after two years from the Act. Moreover, children born before this implementation have no right to know their origin.

A number of representatives of the AHR business obviously have expressed opposition to banning anonymity. One of them called utterly meaningless the idea that donor-conceived children have a right to know their identity. They claim that anonymity will kill off donations and also that people want privacy, which means no responsibility for their actions.

There are three categories of people involved in this process: the suppliers of gametes and embryos, the commissioning adults, and the children. Preference must be given to the most vulnerable, i.e. the children.

Genes link us not only to our parents but to our siblings, grandparents, the whole extended family.  All this information plays a fundamental part in what we are, in our identity. The Irish Times, in the same issue, tells of the traumatic experience of three women conceived through anonymous sperm donation who have devoted their life to raising awareness about third-party reproduction and its consequences.

Parenting children who are not genetically related is nothing new and it is generally an honorable act if we think of adoption. However, an important distinction must be made between providing a mother and a father to those that have lost them because of adverse circumstances, which is what happens in adoption, and creating children who, by design, are deprived of their natural mother or father.

Banning anonymity is practically ineffective if access to information is delayed, limited or denied and if the father turns out to a man in Denmark who the child has no realistic prospect of knowing. (Most donor sperm comes from Denmark). Some people will never search for their genetic origins, they don’t have to or want to, but our concern should be for those who rightly want to know. Some organisations of children conceived through donation are campaigning not only to lift anonymity but to ban third-party reproduction in general, as it is the case in some countries already. As drastic as it may seem, a total ban would solve all issues caused by intentionally splitting social and genetic parenting.