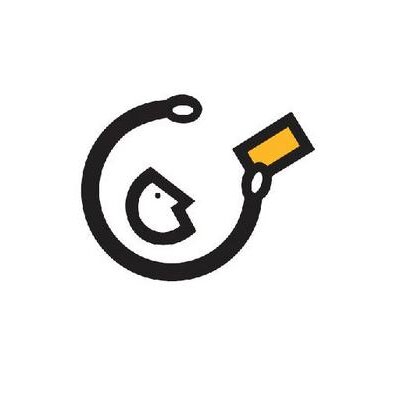 April 24, 2018 – The Referendum Commission must clearly and decisively confirm to the Irish people that the unborn child will be deprived of all constitutional protection in the event of the 8th amendment being repealed.

In her interview on Newstalk Breakfast this morning, Referendum Chairperson, Ms Justice Isobel Kennedy, said: “If a majority of the people vote Yes this will then allow the Oireachtas to pass laws in relation to the termination of pregnancy” in circumstances other than those currently allowed by Article 40.3.3, namely when the life of the mother is at real and substantial risk.

Speaking on behalf of The Iona Institute, Maria Steen said: “The issue in this referendum is whether or not, as a people, we wish to deprive unborn children of all constitutional protection and leave their rights in the hands of the Oireachtas”.

She continued: “Ms Justice Isobel Kennedy has confirmed that the Oireachtas will be free to decide the circumstances under which abortions can take place if the referendum is passed, but she needs to add that they will be doing so in an environment whereby the unborn, in contrast to all other human beings, will have no constitutional protection. This is the most important fact voters need to know”.

Ms Steen added: “While Ms Justice Kennedy is correct to say we are not voting on the legislation that would replace the 8th amendment, it is also true to say we are not voting in a vacuum. The very purpose of the referendum from the Government’s point of view is to allow it to legislate for abortion, and the Government has made it perfectly clear what it wants as a starting point, namely abortion for any reason up to three months, which is when 90pc of abortions take place, and between three months and six months on the sort of ‘health’ grounds that have led to de facto abortion-on-demand in the UK.