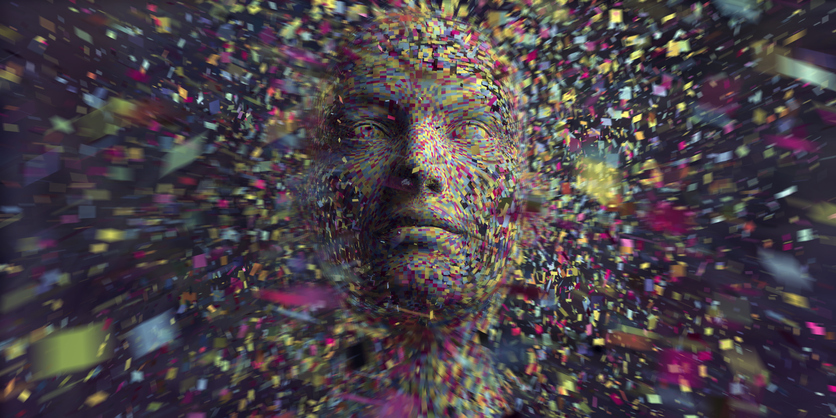 Check it out. As religion declines in a society, rationality and tolerance go up, and a good thing too. This, at least, seems to be the barely concealed message of the latest British Social Attitudes report (BSA). Since 1983, the National Centre for Social Research has been charting the decline of religion in British society, growing tolerance in the sphere of sex and relationships and a mostly rising trust in science. The same trends would surely be found here.

The trouble is, the survey is set up in such a way as to almost guarantee that we will associate the decline of religion with these seeming goods. In fact, what we are also seeing is a rise in a sort of technocratic utilitarianism and social atomisation.

As we know, growing tolerance in the realm of sex and relationships has been accompanied by a decline in the marriage rate, a rise in divorce, a rise in abortion, a rise in the number of children being raised without fathers and so on.

In other words, as religion declines so do the other things that unite people to one another, especially family. In other words, we become more and more atomised. Seen this way, the fading of religion might not be such a good thing after all.

What about growing faith in science? The survey finds that more than three-quarters of the public (77%) agree that science and technology are making our lives “healthier, easier and more comfortable.”

Well, that’s obviously true, but what about the effect of our growing technological dominion over nature on nature itself? If the climates hots up as much as the experts say, then our lives seem destined to become less healthy, less easy and less comfortable.

The question of morality looms large here. Should science do what science can, or should ethical limits be placed on it? This is not a purely religious question of course, but religion does come into it. A blind faith in science and in scientists seems misplaced and indeed, irrational.

One indication of a slight public doubt about the benefits of technocracy is the fact that more participants in the survey oppose genetically modified crops than support them, although that may be on the purely utilitarian grounds that they will do more harm than good.

On the other hand, two-thirds believe it is ok to use prenatal genetic testing in the case of unborn children with serious mental or physical disabilities. That is, it is permissible to screen out and most likely abort children with the likes of Down Syndrome before they are born.

As you would expect, support for this is lower among Catholics surveyed and higher among those professing no religion. The respective figures are 50pc and 74pc. (Fifty percent is obviously still way too high for Catholics).

But weirdly, among professed Anglicans, support for screening is just as high as among the non-religious.

One way or the other, what we are seeing is a rising acceptance of eugenics. Yes, we are ‘tolerant’ towards screening, but we are also tolerant towards the terrible outcome of this, the elimination of those considered too burdensome to be born.

At first glance, the decline of religion seems to mean growing tolerance and rationality. But upon closer inspection what it really means is growing social atomisation, and a more technocratic, utilitarian society. One crucial and terrible marker of that is the re-emergence of eugenics.