Religion had a positive effect on mental health during lockdown 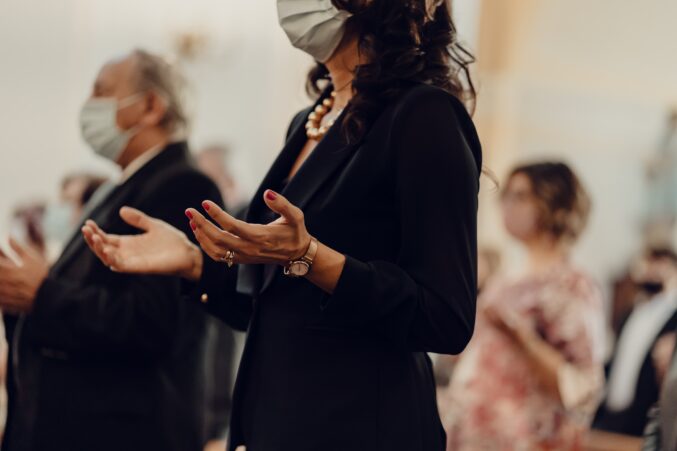 The benefits of religion to mental health are well documented and its positive impact during the pandemic has been confirmed by a number of recent studies.

Covid-19 has had a profound effect on our lives. Significant moments such as baptisms, first communions, weddings, were postponed due to the restrictions imposed by the government. Many could not the attend the funerals of friends and relatives.

Even if we consider it from a merely human point of view, without looking at its supernatural dimension, religion is beneficial to individuals and society as religious practice generally takes place in a community and it creates bonds among the faithful.

Spirituality -not necessarily in an organised form – also plays a key role during important experiences such as illness and bereavement.

Academic articles are now emerging about the impact of Covid-19 on religious practice and its consequences for psychological well-being.

The positive impact of religion and spirituality, in spite of the restrictions, has been confirmed by these studies.

A survey conducted in Brazil and published in the International Journal of Social Psychiatry, found that “most participants (73.4%) reported that religiosity and spirituality was helping them to cope with the social isolation, 57.3% have experienced a spiritual growth and 33.8% believed that the social isolation has improved their religious activities.”

Those who could not attend religious ceremonies, found help in private prayer or in online worship.

A study carried out in Italy during the first lockdown confirmed that “spirituality and religious practices are a protective factor connected not only with psychological and mental but also physical health.”

A survey conducted among the Irish prisoners abroad identified prayer and spirituality as the most helpful to manage stress and anxiety.

The Iona Institute has commissioned a number of polls during the pandemic to track what happened to religious practice during the lockdowns and then when restrictions eased.

There is a risk associated with public religious events if they are not properly managed, but this has to be balanced with the benefits that religious practice brings to those who do attend, and to society in general as a consequence. For most of the pandemic this was overlooked by the Government and NPHET and hence we had the longest overall ban on public worship in Europe.

The above-mentioned studies have confirmed the positive impact that religion and spirituality have on us, particularly in difficult times. Thus, any future decision about further limiting religious ceremonies (churches are still allowed only to fill to 50pc capacity) should also consider the negative consequences that those restrictions will have on our psychological health.