Review of Abortion Act will be a one-sided whitewash 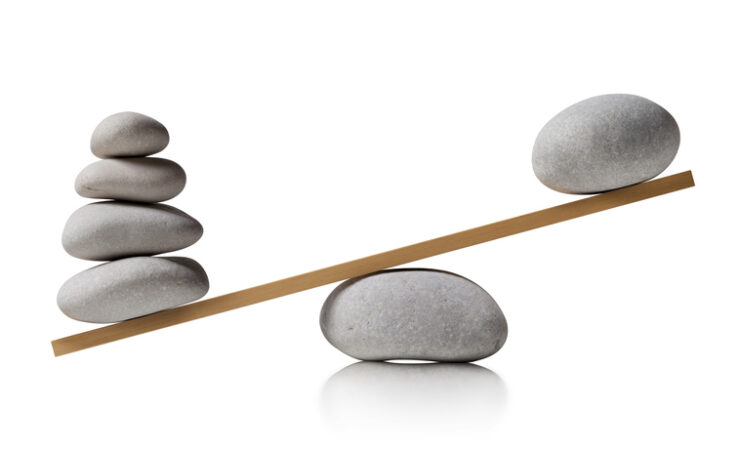 The Minister for Health, Stephen Donnelly TD, launched the Review of the Health (Regulation of Termination of Pregnancy Act) 2018 yesterday at a Meeting of the Oireachtas Joint Committee on Health. Sadly, this review is about one thing… the extension of abortion.

What became clear from the meeting is that the review will be a one-sided whitewash with the pro-abortion advocates embedded deeply in the process and pro-life groups ignored and treated as ‘the other’ who must be isolated and silenced although they represent a significant section of the electorate. The Committee is comprised almost entirely of pro-choice TDs and Senators and no pro-life voice was present yesterday. The provision of information about alternatives to abortion is one topic that will get no hearing from the Minister or the Committee.

The minister pointed out that “in the first instance, the review will focus on the operation of the legislation, rather than on the policy underlying the Act. The entire point of this review is to listen to the women themselves, the service providers and to the public with a view to seeing what changes would be required.” He emphasised that the recommendations will identify any restrictions that need to be removed.

Donnelly made some significant admissions under pressure during the meeting. In relation to the terms of reference, he said that they “were influenced by civil society organisations” and that they “reflect conversations” he had with those organisations which he did not name. In fact, they are a collective of pro-choice groups which had been assembled in 2019 by the Irish State and EU-funded National Women’s Council. They include the Abortion Rights Campaign; Abortion Support Network; Alliance for Choice; Amnesty International; Disabled Women Ireland; Doctors for Choice; Irish Council for Civil Liberties; Inclusion Ireland; National Collective of Community Based Women’s Networks; Termination for Medical Reasons; Together for Safety; Union of Students in Ireland; Dr Sinead Kennedy, Coalition to Repeal the Eight; Ailbhe Smith, Former Co-Director of Together for Yes, and the Irish Family Planning Association.

Donnelly, like his predecessor, Simon Harris, has not met pro-life groups.

Several Members of the Committee referenced the demands of the National Women’s Council with which they were obviously very familiar. They also pressed the minister to appoint an “advisory panel” with would be a further opportunity for the pro-abortion group to have internal access to advance their demands behind the scenes. Deputy Brid Smith told the minister that “all of the groups” sought this type of panel. It was obvious that there had been lots of prior “conversations” between Members and the abortion lobby.

Concerns were raised that nine out of the country’s 19 maternity units or hospitals are not conducting abortions in full accordance with the Act.

Much was heard of the need to hear from ‘service-users’ (meaning women who have had abortions). Will any who regret their abortions or are deeply conflicted afterwards be heard? It is very doubtful.

Pro-life groups got no hearing at all. Donnelly told Members that he was open to the idea of an advisory panel or “whatever works best.” So, it appears that Members will succeed in that demand.

The Minister indicated that he is preparing legislation on so-called “safe zones” around premises where abortions are executed. Many legal experts maintain that such infringement of the right to assemble would be un-constitutional, whilst the Garda Commissioner has advised that such law is not required because existing laws are enough to deal with any issues. He further advised that to date no such issues warranting gardai intervention have occurred. That the government will try to get around the constitution to appease the abortion lobby indicates how much the political system is in thrall to that vocal lobby.

He also revealed that the medical doyen of the abortion lobby, Dr Peter Boylan, is still involved behind the scenes, and that they are in regular contact.

In September 2019, the Irish Family Planning Association (IFPA) initiated a research project to examine women’s experiences when accessing abortion services. The research, being undertaken by Alison Spillane, the IFPA’s Policy and Research Officer, was awarded funding by the Irish Research Council to carry out the research as an employment-based PhD. It is being supervised by Dr Catherine Conlon of the School of Social Work and Social Policy at TCD and by Maeve Taylor of the IFPA.

The review of the operation of the Act will also comprise examination of the views and experiences of service users and service providers. Research to inform the service user strand is being carried out by Dr Catherine Conlon who is progressing a qualitative study to analyse unplanned pregnancy and abortion care. This study, which was commissioned by the HSE’s Sexual Health and Crisis Pregnancy Programme, will generate an understanding of the experiences of women who have accessed abortion care services since the commencement of the Act in January 2019.

Pro-life organisations and individuals have an opportunity to put forward their views in the public consultation process that is part of the review process. This can be done online, by email or by post using the prescribed form – https://www.gov.ie/en/publication/67c5c-review-of-the-operation-of-the-health-regulation-of-termination-of-pregnancy-act-2018-public-consultation/#submissions – not later than 1st April 2022. As the review is focused on the operation of the legislation, those wishing to raise pro-life related policy issues will need to link them in subtly to the operation or they will not be considered.

The strength, resources, and political influence of the abortion lobby working collaboratively is evident. There should be a clear lesson in their strategy for pro-life organisations to provide a space for information sharing and collective advocacy of the pro-life message. There is strength in numbers and collaboration.