Screening for ‘defective’ children reaches a new level of sophistication 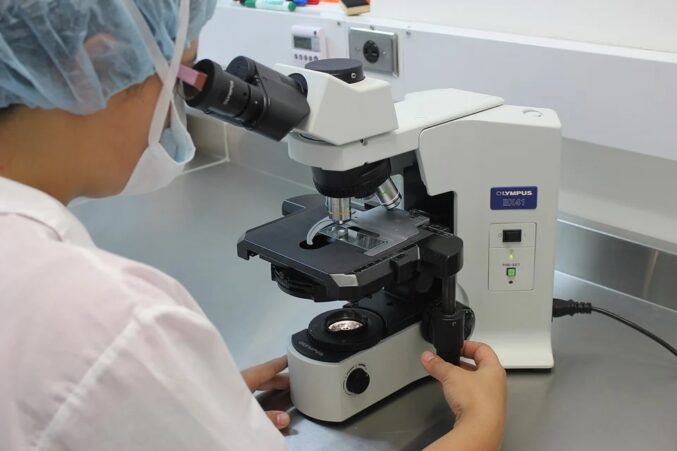 The genetic selection of human embryos is reaching new levels of sophistication with the development of a technique called ‘polygenic screening’. Eugenics, which is breeding out the ‘defective’, is deepening its grip on our societies.

The new method is a step above current screening processes that can detect conditions like Down Syndrome.

Polygenic screening looks at more than one gene. Most of the time, multiple genes contribute to a given trait in a child. This generates something called a ‘polygenic risk score’, that is the chance of a child suffering ill-health.

Last year, the embryo of baby girl Aurea was chosen over other embryos who had more chance of developing certain medical conditions in the future, using a “polygenic risk score”.

This is one further step down an extremely unethical path that aims at eliminating imperfect human beings. It is immoral not only because it destroys humans at embryonic stage, but also because it perpetuates the false assumption that some lives are not worth living when they have certain unwanted characteristics.

The defenders of these techniques are quite honest about the eugenicist nature of genetic selection.

He writes: “[Tests] to select against genetic conditions … such as Down Syndrome, are common and are even publicly funded, implying not only assent, but active support for allowing prospective parents to select against these conditions. Selection on the basis of polygenetic scores, if it is well correlated and causally linked to a welfare threshold with important bearing on the future’s child well-being is ethically equivalent to these. Indeed, allowing selection on the basis of only some genetic conditions may be discriminatory. It would be consistent with an anti-eugenic stance to reject all form of selection.”

Savulescu has no problem with eugenics, as long as “there is no broad social goal or coercion employed”.

As it develops, preimplantation genetic testing is likely to be able to predict not only health, but also other characteristics related to our genes, such as intelligence, psychological traits, personality types, learning disabilities, height, etc. It won’t be able to do it precisely, but it will improve over time, no doubt.

Commissioning parents will be able to ‘order’ their ideal child. In a society where choice is everything, who will stop them?